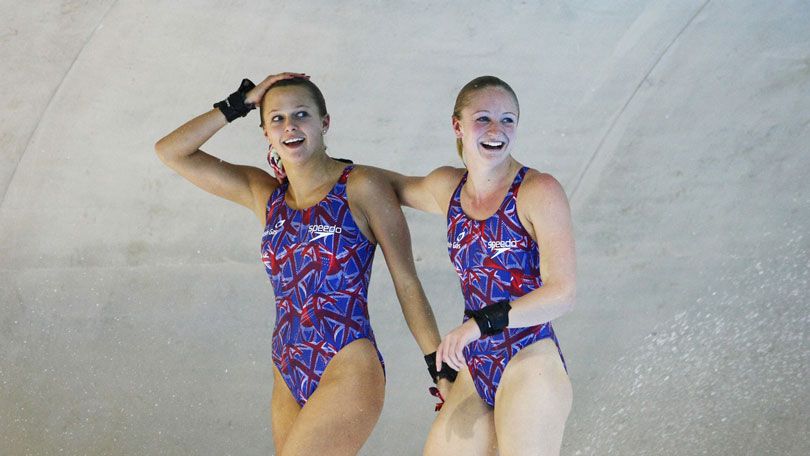 Tonia Couch and Sarah Barrow impressed in the final of the 10m Synchro final to win bronze and secure a quota place for the Olympic Games this summer.

Couch and Barrow qualified for the final in seventh place and knew they had to put in a consistent performance in the final.

They scored 100.20 points at the end of their required dives and opened up the optional rounds with their Inward 3 1/2 Somersaults tucked and scored 64.32.

World bronze medallists Chris Mears and Jack Laugher finished in fourth place in the Men’s 3m Synchro with a score of 400.32.

The pair qualified for the final in third place and were looking in a strong position through the final but dropped their Front 4 ½ Somersaults tucked in the last round to move out of the medal places. The Brits already qualified the 3m Synchro Olympic quota place by winning bronze at the World Championships in 2015.