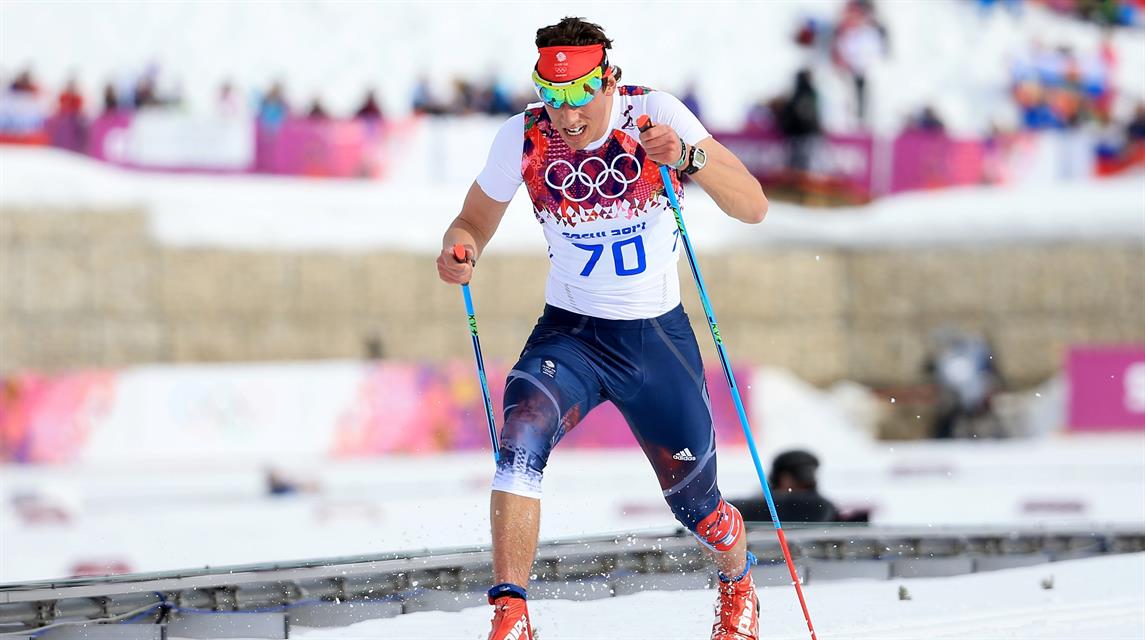 Andrew Young wrote his name into the record books after becoming the first Briton to win a World Cup cross-country sprint medal with a third-place finish in Italy.

Young, who represented Team GB at the Winter Olympics in Vancouver 2010 and Sochi 2014, picked up bronze in Toblach behind home favourite Federico Pellegrino and Simeon Hamilton of the United States.

The 23-year-old had earlier won his semi-final to qualify for his first final and then led midway through the medal race.

And while unable to hold on for the victory, Young could not hide his delight at making the medal rostrum.

“First final, first podium, it was an amazing day. I had perfect skis. The whole team worked really hard,” he said.

“I had worked a lot on the qualification before the winter. Last season I was a lot between 30th and 45th place.

“I felt strong the whole day. I had a good start and a very good middle part.

“Over the stadium I was in the lead and I thought I would win it but then Pelegrino and Simi were too strong in the finish.”