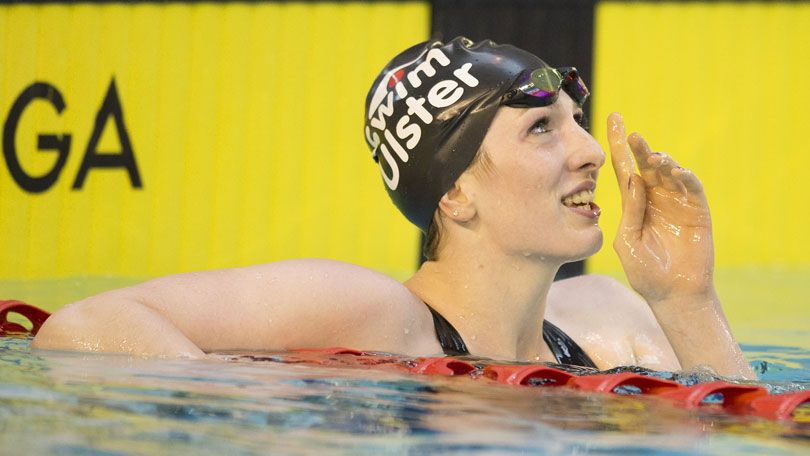 The competition, which takes place from 27 April – 8 May in Funchal, Madeira, will see Lewis White, Ellie Robinson, Michael Jones, Rebecca Redfern and Zara Mullooly making their international debuts while Bethany Firth will compete for the first time for Great Britain.

The 25-strong squad also sees Paralympic Champions Ollie Hynd, Jessica-Jane Applegate and Josef Craig teaming up with World Champions Tully Kearney and Hannah Russell taking on some of the best athletes in the world at the IPC Swimming European Open Championships.

For National Performance Director Chris Furber this is a great opportunity for valuable long course racing ahead of the Paralympic Games in Rio.

“This is an exciting team of youth and experience,” Furber said. “More opportunities to race against international competitors is important as we move closer to the Paralympic Games.

“Having five athletes making their senior international debut is great and it’s going to be good to see them taking the step up to a new level. I know our more experienced athletes will be on hand whenever they need advice.

“For the likes of Ollie, Jessica-Jane and Jonathan the meet will give them the chance to race against some tough competition just four months out from the Games.”

Jones, who will be representing Great Britain for the first time, is excited by the prospect of racing tough international competition.

“I’m hugely excited and honoured to be representing Great Britain for the first time at the European Championships,” Jones said. “It has always been my ambition and I’m really proud and I’m looking forward to it.

“It will be great to learn from the other GB swimmers and see how they handle the competition. As ever in any of my competitions I would like to PB and medal in all the events that I am selected for.

“My move to the National Performance Centre in Manchester has been brilliant. Everything there is top quality, the coaching, the facilities, the support staff and it has been fantastic for me to be in the squad with Paralympic medallists and we are all working towards the same goal.”

The British Para-Swimming Team selected for the IPC Swimming European Championships consists of: