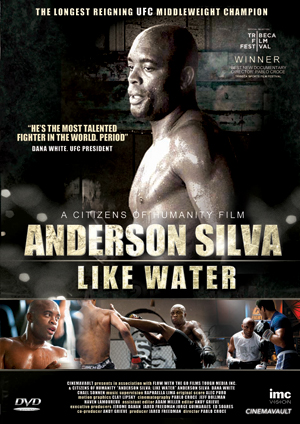 Anderson Silva was one of the most dominant fighters in UFC history, and the latest UFC promo serves as a reminder of that six-year period. His movements and sheer control gave off the impression that he resembled the legendary Bruce Lee, who Silva considered a role model and icon.

The new UFC Fight Night: London promo revives that feeling and reminds us of the famous Bruce Lee quote, “Empty your mind, be formless, shapeless like water.”

Silva (33-6) is going to reborn after an unlucky streak of events that led first to his back-to-back losses and heavy leg injury which he got from Chris Weidman in 2013. This was followed by a lackluster performance against Nick Diaz and PED accusations in 2015.