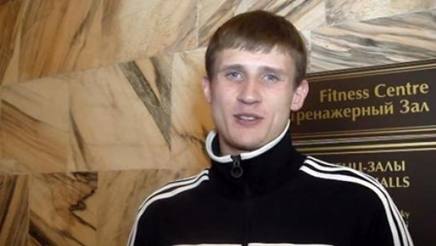 A 22-year-old Russian pentathlon athlete, Alexander Kukarin, has died following what is believed to have been a heart attack.

The 2015 World Championship silver medallist died on Thursday at a hotel here but the Russian Modern Pentathlon Federation only confirmed the reports on Monday with a statement, reports BBC.

“We did not find any signs that he had been attacked, while there were no suspicious signs,” it said.

“The athletes have finished their season and Alexander was not at a training camp. An unexpected cardiac arrest is our initial diagnosis,” the federation’s statement added.