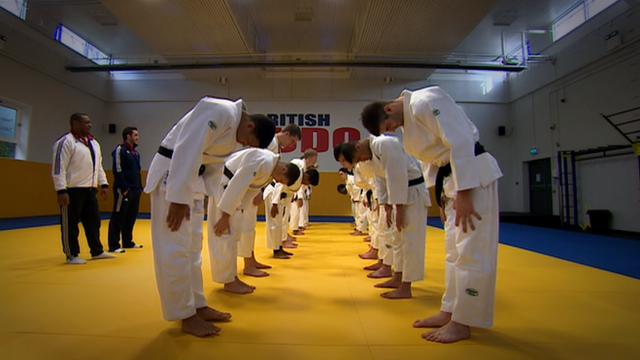 The award of Competition Controller is the top award for Table Officials and means that Graham and Kim are now able to organise and run all levels of tournaments in the UK.

“I would like to thank Shelia Hearsey and Alan Rickard of Surrey County for their encouragement and belief that I could pass this assessment. I’d also like to thank all the officials from the Southern Area who have encouraged me along the way”, said Graham.

Kim first started officiating at competitions in 2008 and had worked her way up to become a Senior Competition Recorder by May 2009. She retired from competing in 2014 to focus on trying to obtain her Competition Controller Award.

“I was quiet nervous leading up to the assessment”, said Kim “but when I was told that I had passed, I was so pleased – not just for what I had done but also for the people who had helped me over the years. They encouraged me all the way as I felt that I was repaying their faith in me”.

Are you interested in officiating? Find out more information here.