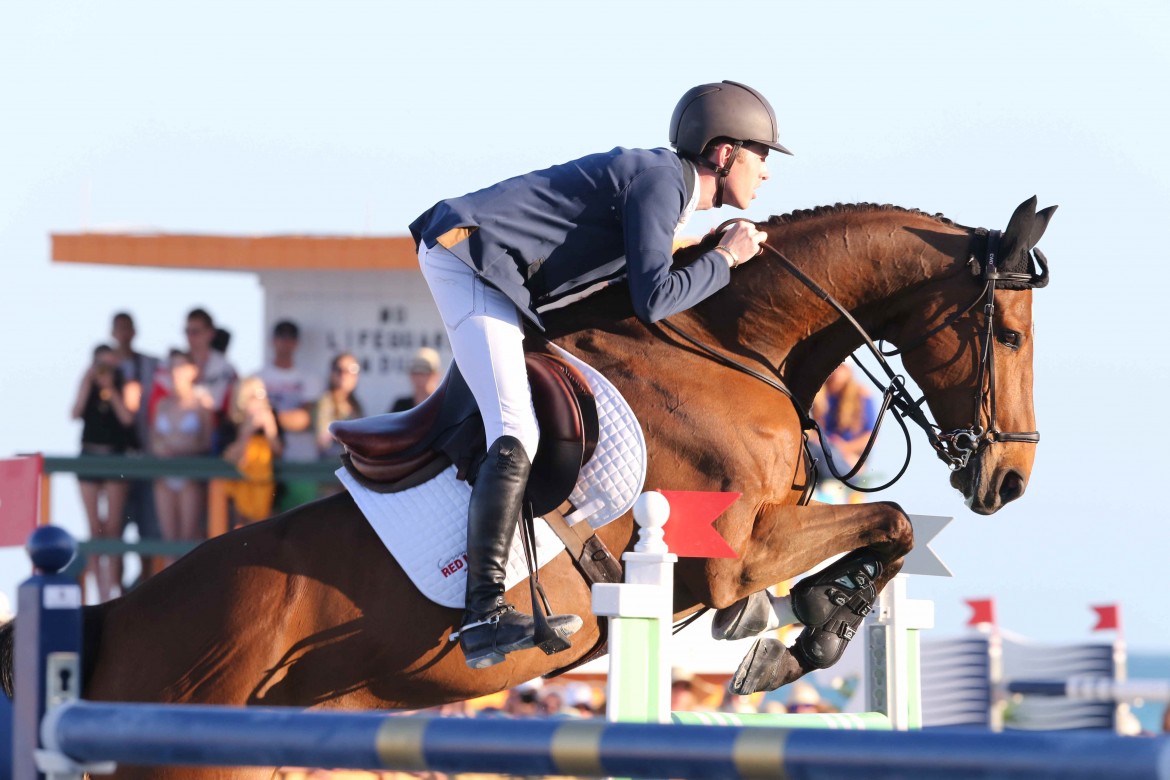 As it celebrates the tenth anniversary of its equestrian Hall of Fame, The British Horse Society is delighted to welcome four new equestrian greats to join the prestigious roll of honour one of whom is World No.1 British Showjumping rider Scott Brash and the incredible Hello Sanctos owned by Lady Kirkham and Lord & Lady Harris.

The BHS Hall of Fame celebrates the heroes and heroines — human and equine — of the equestrian world. Each year a select number of Britain’s most gifted horses and riders are invited to join the elite group.

Scott Brash and his horse Hello Sanctos, one of the new laureates for 2016 would be one of the most successful partnerships that the sport of showjumping has ever seen. The other two joining Scott riders joining Scott are the incredibly successful showing rider and producer, Jayne Ross, and the prolific eventing mare, Headley Britania.

Scott Brash said; “I think Hello Sanctos and I just really understand one another – I know what he likes and what he doesn’t like. We just click as a partnership.

“It’s great to receive this recognition and to be remembered by The British Horse Society. I’m especially glad that Hello Sanctos is getting the recognition that he deserves because he truly is a horse of a lifetime. He’s got to be one of the best horses of all time.”