For an Olympic medallist, Billy Morgan is as laid back as it gets but at 29 he knows his ‘rubber bones’ won’t last forever.

So following a draining 12 months that saw him scoop a first Olympic snowboarding bronze on the slopes of PyeongChang, taking a year off certainly seems a worthwhile venture.

But in typical Morgan fashion, his mind is already on what’s next.

If it’s possible for him to be worried then this is likely to be as close to it gets, with life after competition bringing with it a chance to ponder and reflect.
Video, Images and full story available here – https://www.teamgb.com/news/history-maker-morgan-in-no-rush-to-decide-on-future-plans
Tweet
3rd November 2018 0 comment
0 Facebook Twitter Google + Pinterest 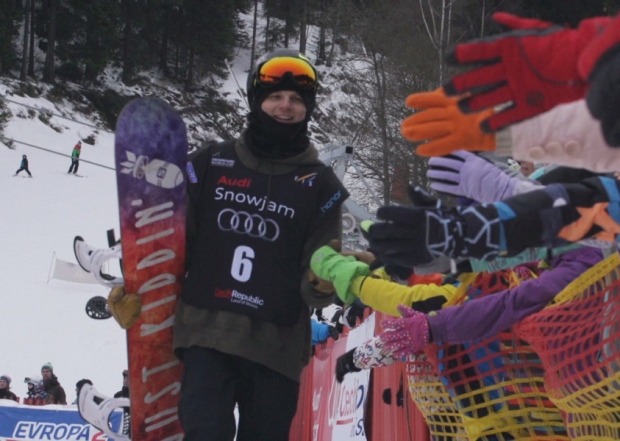 Jamie Nicholls has made history by becoming the first British male to win a snowboard World Cup in Czech Republic and he was joined on the podium by fellow Brit Billy Morgan.

Nicholls notched 87.14 on his second-run to see off the USA’s 2016 slopestyle World Cup title winner Chris Corning by 0.01 in his first full World Cup season at the Audi Snowjam in Spindleruv Mlyn.

Please view the full article by following the link below: