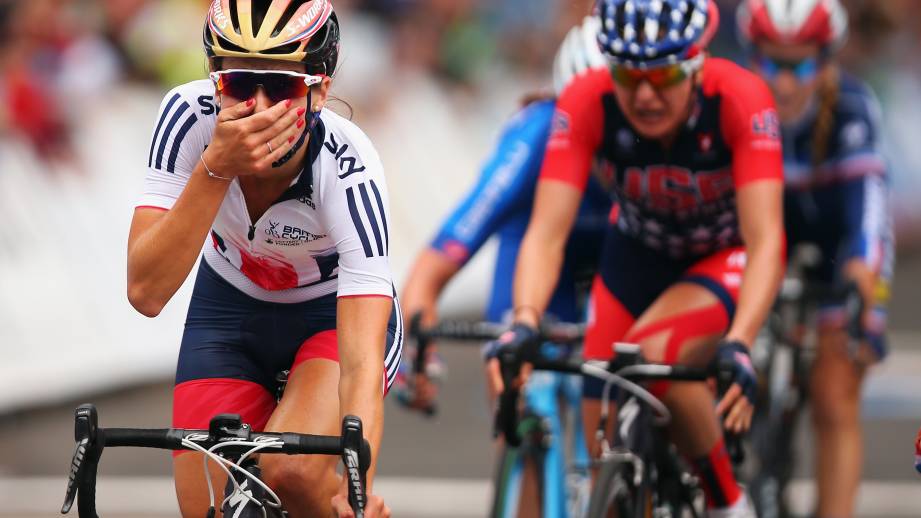 Fans were asked to choose from a shortlist of 14 performances from Great Britain Cycling Team riders after what has been another fantastic year across the disciplines.

Lizzie had this message for British Cycling fans:

“Thanks for voting my UCI World Championship victory as the British Cycling Ride of the Year against tough competition.

“It really was one of those days when everything went right after all the hard work and planning – everything came together on the day and it is a dream come true to wear the rainbow stripes. Thanks for all the support this year.”

Howden, who was in Richmond to witness Armitstead’s victory, said:

“This was a phenomenal performance, and clearly one which captured the imagination of cycling fans in this country.

“Lizzie’s victory was a landmark moment in the history of British Cycling. She represents the best of our great sport and deserves all of the praise she has had from across cycling and the wider sporting community since her victory in Richmond.

“I was very proud to have been there to see her victory in person. Her coolness under pressure in that final kilometre is the hallmark of all the great champions of cycling.”

Pidcock (above) was nominated for his excellent performance in his first ever overseas cyclo-cross race – the 16 year-old finished eighth in the junior men’s race at the UEC European Cyclo-cross Championships in November. Bate and Duggleby were shortlisted thanks to their in the time trial at the UCI Para-Cycling Road World Cup in South Africa.