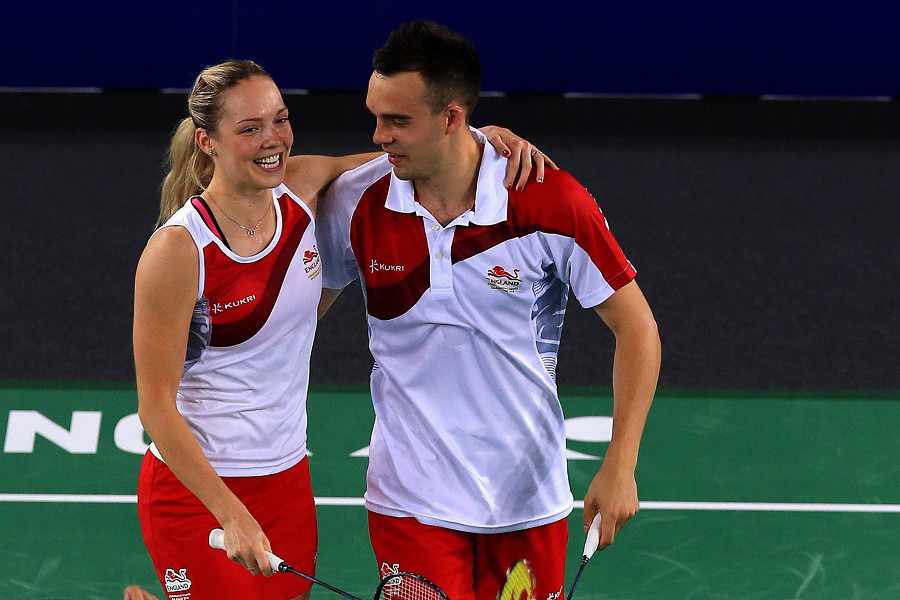 Starting this week, a three-week tour of Asia will go a long way to determining the likely Olympic seedings when the Race to Rio qualification ends at the start of May.

The YONEX Sunrise India Open Superseries event kickstarts the first of three events, which will also take in Singapore and Malaysia.

For the Delhi event, England have sent three players, with Rajiv Ouseph facing Kento Momota of Japan in his first round match.

England number one Ouseph has had his fair share of tough opening draws in recent years, usually against the top seeds.

But this time he faces second seeded Momota, the year-ending Superseries champion.

The pair have played once before, with Momota prevailing at the 2014 YONEX All England.

In the first Superseries event following the All England, the five draws are predictably packed with badminton’s elite.

Lee Chong Wei, of Malaysia, is seeded top and will be hoping to make amends for his early exit in Birmingham.

Chris and Gabby Adcock are seeded fourth in the mixed doubles.

The English duo play Wang Yilyu and Chen Qingchen, a young Chinese pair, and are seeded to meet their more experienced compatriots Lu Kai and Huang Yaqiong in the last eight.