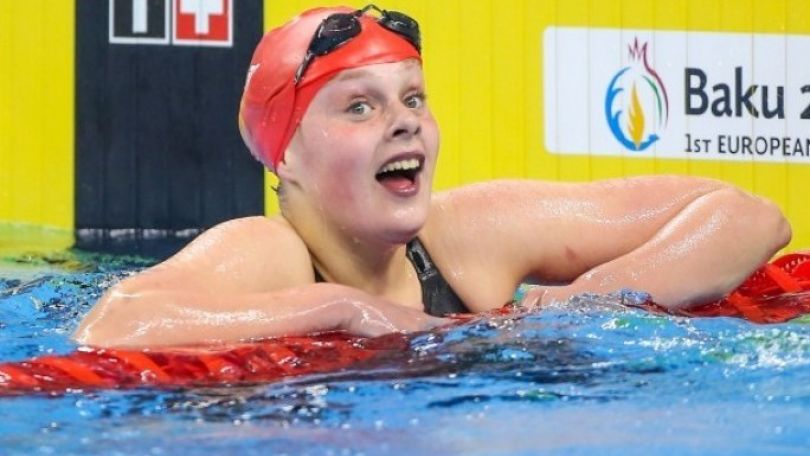 A small group of talented swimmers will continue their development in the Far East as part of a partnership between Britain and Japan aimed at enhancing medal prospects at the 2020 Tokyo Olympic Games.

Eight of Britain’s brightest potential Olympians will head to Japan this week as part of the Tokyo 2020 (3TP) Project where they will train with the Japanese national squad while sampling the environment and culture.

The squad will split into two with boys heading to Suzuka and girls heading to Fuji following a couple of initial acclimatisation days in Tokyo. Both groups will undergo an intense camp structured around seven-session blocks of training, dry land work and presentations on development areas.

It is the second year that groups of young British athletes have travelled to Japan as part of the 3TP Project and Head of Performance Pathway Tim Jones is looking forward to continuing a development opportunity which has already helped to deliver performance results.

“We will be encouraging our swimmers to immerse themselves totally in these camps, and make the most of both the training and cultural opportunities that come their way,” said Jones.

“The athletes will need to be both physically and mentally robust, which are key attributes we see in world class swimmers who have successfully made the transition from the junior to senior ranks.

“The swimmers who travelled to these camps last year benefited greatly from the experience, and I am sure this will be a defining moment in the careers of this new group”

The British squad set to take part in the Japan Development Camp 2015 comprises: