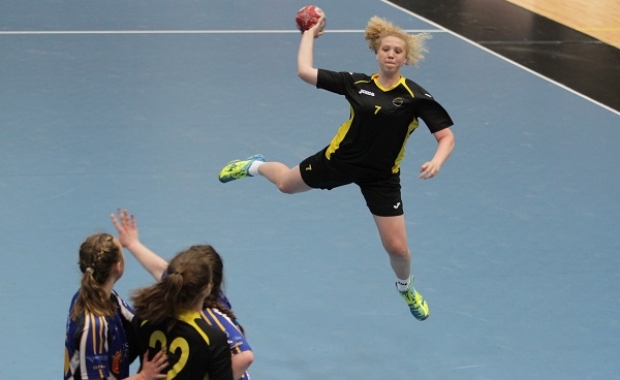 Olympia, backed by a sizeable support amongst a record finals crowd, fought back after the Sharks made a strong start and had led for much of the match. The result made it a double disappointment for Coventry after the Sharks lost against London GD in the showpiece event in 2015.

Mathilde Bidstrup top scored for Olympia with nine goals, while Aija Gremzde found the back of the net six times for the Sharks.

Speaking about his side’s comeback coach Aurelian Gug said: “We were ready for these type of tough moments and I told them if they believe in themselves they can do it.”

Wolves’ victory denied GD the League and Cup double after the Capital City side wrapped up the Super-8 title last week.

Coach Bill Baillie said: “I’m very proud of the team and I think this is our best achievement because this is our youngest team to date. GD are very experienced but we had youth on our side.”

Talking about the potential of the team Baillie added: “I believe we can only get better.”

NEM Hawks enjoyed a double celebration as they won the boy’s and girl’s under-18 titles.

The girls beat Warrington Wolves 23-11 to claim their sixth successive title, while the boy’s won a nerve-jangling encounter against Carshalton Tigers 24-25, the match going to overtime.

Girl’s coach Donna Hankinson said: “This is great. I can’t believe that we’ve done it. For both teams to win is great for the club.” 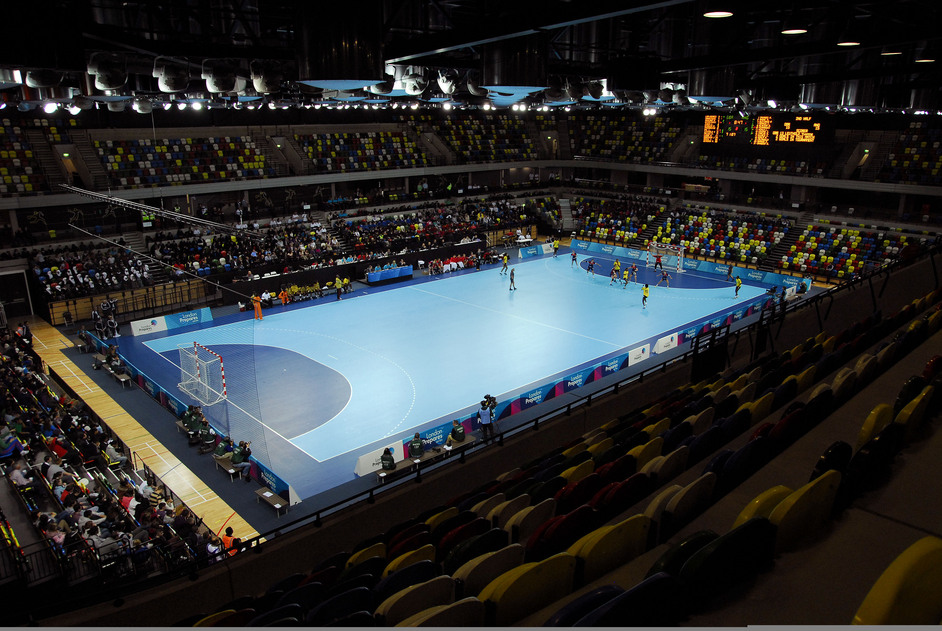 Coventry’s win sees them reach the final for a second successive year, and they will be looking to go one better than in 2015 when they lost to London GD, pushing them all the way.

Olympia’s victory, meanwhile, denied London GD a second successive double, and they will be bidding for cup success after seeing GD wrap up the title last week.

Wolves booked their place at the Copper Box on 14 May with a 48-24 win over North West rivals NEM Hawks.

GD made sure it will be a repeat of last year’s final thanks to a 26-20 victory against Ruislip Eagles.

Wolves, came out on top when the two teams met in 2015 and will go in search of their fourth successive England Handball Men’s National Cup success.

GD, meanwhile, remain on track for the double. The first hurdle will be to secure a draw or win against Cambridge in their final match in Super-8, before facing Wolves at the Copper Box. 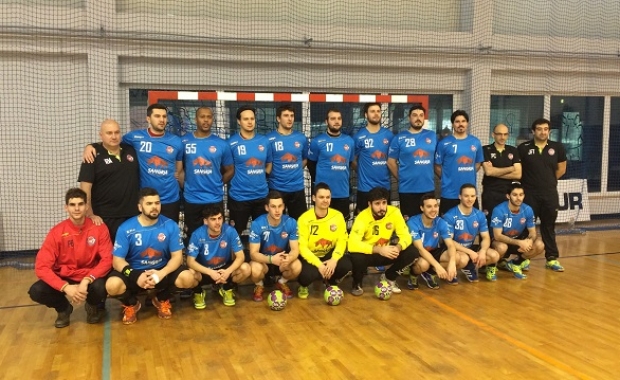 London GD opened up a five-point gap at the top of Men’s Super-8 after winning their top-of-the-table clash against Warrington Wolves.

GD claimed a 24-21 victory in a close-fought match at the Copper Box to move onto 26 points.

Wolves stay in second spot, but only on goal difference after Ruislip Eagles beat bottom side Manchester 39-25 at the National Cycling Centre to climb back up to third spot. The result leaves Manchester still searching for their first win of the campaign.

Olympia beat Cambridge, who had started the day in third, 26-23, at the Copper Box. Olympia climb one place to fourth, a point behind Wolves and the Eagles.

Leeds Hornets claimed their second successive victory, and third in four matches, with a 33-24 success over NEM Hawks. They move on 15 points, three behind Hawks, who have lost their last three matches.