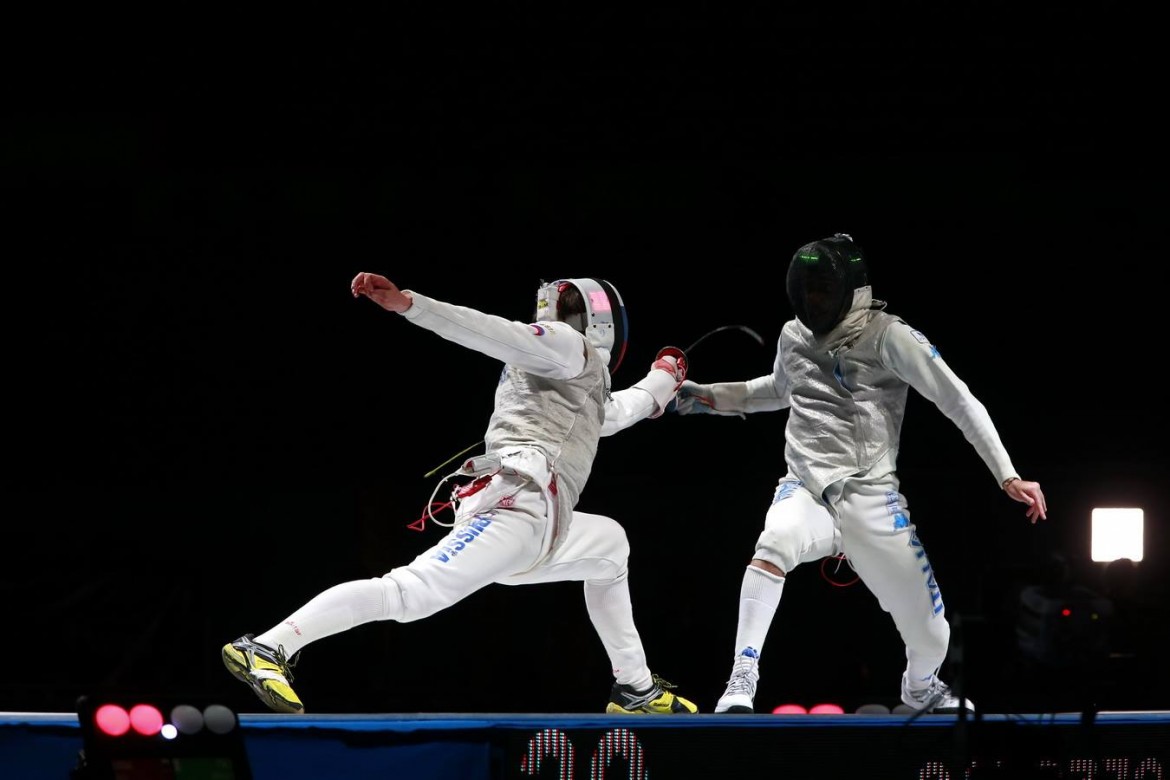 The first countries to qualify teams for the fencing events at Rio 2016 will be known on Sunday at the conclusion of the Men’s Foil World Cup in Bonn with Great Britain very much in the running.

The top four teams in the World ranking list will qualify for the Olympics directly along with the next top nations from each zone – Africa, Americas, Asia-Oceania and Europe.  Great Britain are currently the top European nation outside the top four and can guarantee to stay ahead of nearest rivals, Germany, by securing a top three finish.  Germany must finish in the top two in Bonn to have any chance of overtaking Great Britain in the race for Rio.

That battle may become irrelevant though.  The top four nations going into the final competition are the USA, France, Italy and Russia.  However, if China were to secure a place in the top two at the Bonn World Cup, then it is possible that one European team will drop out of the top four.  That team would then secure the extra European zone qualification birth.

If Great Britain achieve the results they need to qualify as a team then three British fencers will also compete in the individual men’s foil discipline.  If they don’t qualify as a team attention will turn to the final individual qualification event in Havana (11-13 March).

Live results for Bonn have been advertised here.

–        Qualification for the Rio Olympic Games is explained here.

–        The four zonal spots are only open to teams ranked 5-16 in the World after the World Cup in Bonn.  If a zone is not represented in those positions, the highest ranked team not qualified will be selected.