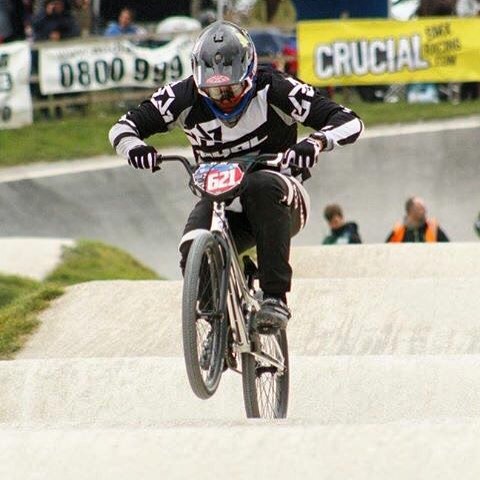 The British BMX Series hit Perry Park, Birmingham last weekend for rounds 3&4 , it was my first time on the BMX meeting after receiving the new bike one week earlier. With over 900+ riders in attendance the atmosphere was great. I got to hang out with the Nuneaton BMX club for the day.

Day 1:  We had 30 minutes of practice which, once underway, meant roughly 5-6 laps of the track.

During my first three motos the gate was quite fast compared to what I am used to but I did manage a win in all three, meaning first gate choice in the Final choosing gate Two. The gate dropped  a better start  pulling out a slight advantage into the first turn maintaining the lead for a comfortable win for the overall. My confidence was growing throughout the day.

Day 2:  Arriving early as practice was expected to be slightly shorter than the previous day. As it turned out I managed a few more laps than the Saturday so I was properly warmed up. Sunday’s competition was going to be slightly tougher with Marco Dellisola, an ex cruiser World Champion, using the event as preparation ahead of some Euro rounds. Motos were challenging with some close racing from Marco but I managed to use my experience and take three wins for first gate selection in the Final. Finals: Tough decision on gate selection but went with Gate Three, the gate dropped out to a reasonable start level with Marco coming across shutting me out, nearly putting me onto the grass as I had to brake heavily. As I was well into the turn I dived up the inside and, though getting  soaked with the rain, I came down the second and fourth straight taking the win by a few metres, perhaps with a couple of mistakes.

A great weekend and experience at my first National BMX event and looking forward to more events in the future. 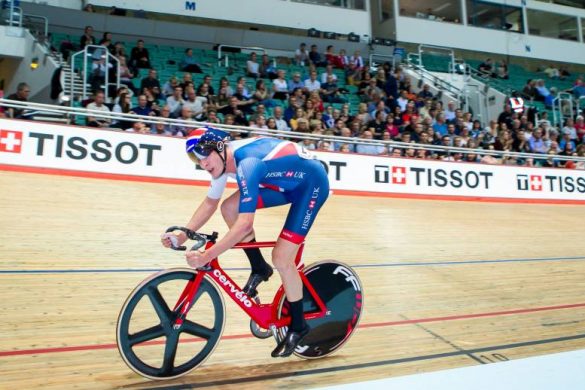 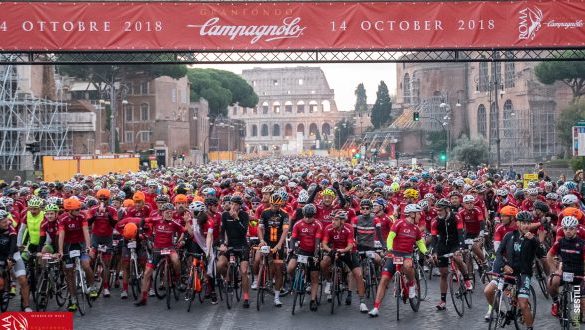 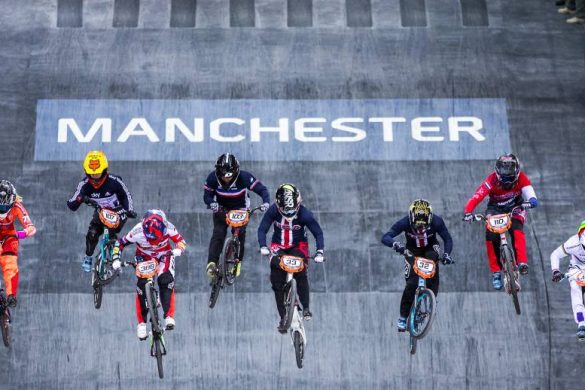