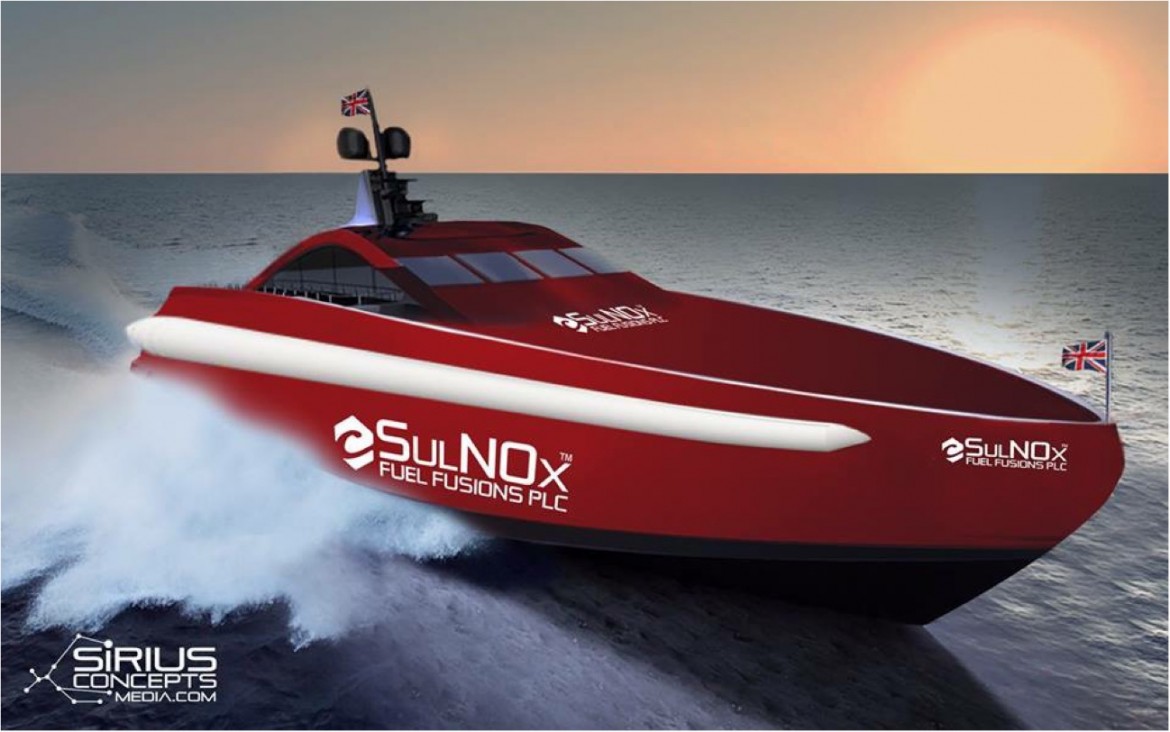 The future is bright and green on board Team Britannia’s 80ft superboat Excalibur, as they fit the latest low energy LED lighting.

The lighting from the Norwegian industrial group Glamox uses the best quality LEDs, consuming minimal energy, while being incredibly tough and long-lasting.

Other benefits of using Glamox’ innovative lights include better heat management than traditional lights. They have also been rigorously tested to ensure they exceed national and international standards, which are extremely important in a marine environment.

The decision to fit LED lighting is just one of the many measures that the crew are taking to reduce the impact of the record attempt. The superboat has a revolutionary semi-wave slicing design by Professor Bob Cripps, the former Technical Director of VT Halmatic, which will cut fuel consumption by up to 30 per cent. The whole vessel has been constructed out of marine-grade aluminium which is fully recyclable.

Alongside the innovative design, the boat will be powered on its 42,000km voyage using emulsified fuel, a mixture of diesel, water and a surfactant, which produces significantly less harmful emissions such as particulate matter and nitrogen dioxide than regular diesel. The effects of the emulsified fuel on the engines and the emissions will be monitored for the duration of the voyage and the results beamed back to the UK for analysis.

Additionally, the crew will be taking seawater and air samples every hour, recording the exact longitude, latitude and temperature before analysing the plastic content, to build up a unique map of microplastics in the water and air.

Ocean racing legend Dr Alan Priddy commented: “We are going to great lengths to make this the greenest as well as the fastest circumnavigation by a powered vessel. This is why we have been so careful in the selection of our partners, materials that we are using and every product that will be showcased onboard or offset. This is why we are delighted to have Glamox on our team. They are among the world’s leading experts on LED technology, crafting products which are light, low energy and will stand up to the rigours of a round the world record attempt.”

Tommy Stranden, General Manager of Glamox added: “As a company we are delighted to support Team Britannia, because we see the boat and the record attempt as a symbol for the future of the maritime industry. A future where technological innovation will accelerate to benefit both productivity and the environment. Our energy efficient LED products and smart light management solutions are also an important part of this future.”

This latest product announcement follows a month of intense activity that has seen Excalibur lifted into the water for the first time, and the installation of the hurricane proof low iron glass from Independent Glass, based in Glasgow. The glass which is toughened, heat soaked and laminated with a special ionoplast interlayer was fitted last week, making the vessel fully watertight.

The next step is the commissioning of the engines and sea trials. Team Britannia will launch their record attempt in one of the two weather windows, normally March or October.  Their proposed route will see them start in Gibraltar before calling at Puerto Rico or Antigua, Manzanillo, Honolulu, Guam, Singapore, Oman and Malta. The trip will qualify for a number of additional powerboating records or port-to-port records, which are part of the seven stages, or legs.

Alan concluded: “We are making huge strides in finishing the fit out and will be firing up the engines any day now. Of course we could not do this without the support of our friends and partners, like Glamox, GAC and Independent Glass.

“The next major milestone will see the engines roar into life and the installation of the sensors that will monitor everything from the engines, emissions and even the crew. Then sea trials, and finally getting a title sponsor onboard ahead of the record attempt in one of the two annual weather windows.

“It has been a long and complicated process, but I think everyone will agree, once they see the superboat and we have brought the world record back to Great Britain, that it was well worth it.” 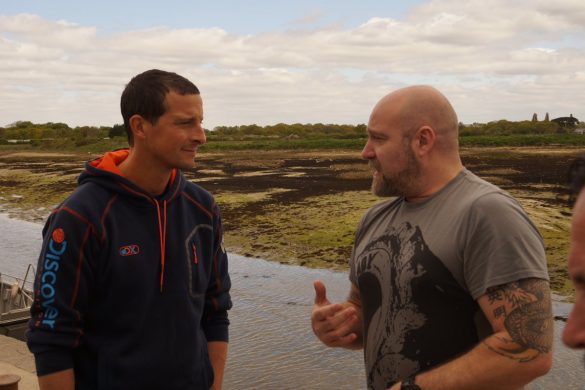 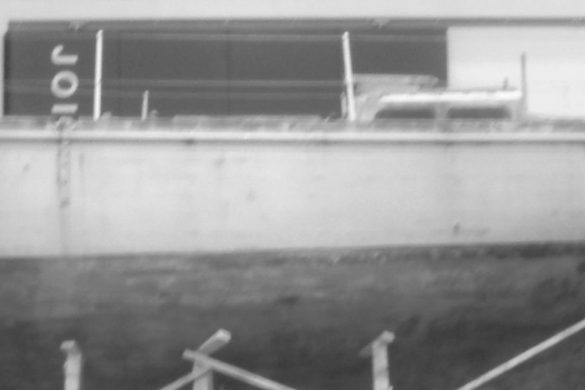 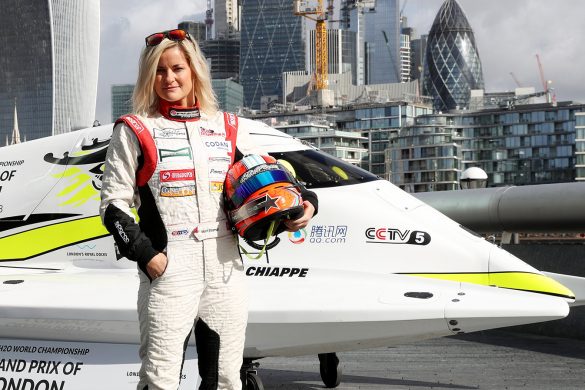