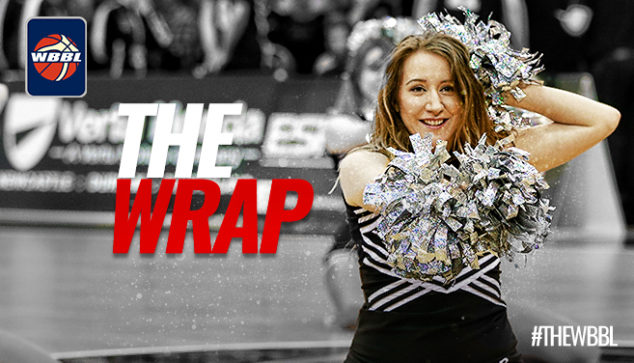 It’s been an astonishing and record-breaking season for Sevenoaks Suns, so even if their Play-Off dreams had faded in Leicester yesterday, they would have still had plenty of positives to take away into the summer.

However, Len Busch and his players did the business with a gutsy 56-53 comeback win against Riders, to write yet more history by booking their first-ever Play-Off Final appearance.

“When Leicester came out firing like the way that they did, it felt like getting punched in the head,” mused the Ed Percival Molten WBBL Coach of the Year.

“We were struggling so much that we really couldn’t buy a basket, but I have to pay tribute to the girls as they stayed calm.

“We then rebounded better and I think we realised we had not played anywhere near our best and yet we were still in the game.

“So, we just kept chipping away and Gabby [Nikitinaite] hit a couple of big shots in the fourth to get our noses in front and we managed to keep them there.

“I certainly wouldn’t want to play Leicester again as they are very tough and I am just so proud of how my girls kept their composure,” continued Busch.

“Having gone through the experience of a big Final in Glasgow, I think it will be important the players have the sense of the night before, the morning of the game, the build-up and of course the atmosphere.

“But we have nothing to be afraid of at all and we can just continue to enjoy a magical season, because it isn’t lost on me that we can make back-to-back Finals and then might not get another one for years to come.

“I just hope it’s a great game and another nice advert for the WBBL and the women’s game.”

Suns will match-up with Nottingham Wildcats in the showpiece finale to the 2016-17 season after they reached their third consecutive WBBL Play-Off Final after outlasting inaugural winners, Westfield Health Sheffield Hatters.

It was a tense encounter as the hosts squandered a 14-point lead before recovering with a late flourish to register a 70-64 success behind 24 points from point guard Joana Ferreira and a big double-double of 16 points and 15 boards from Ashley Harris. 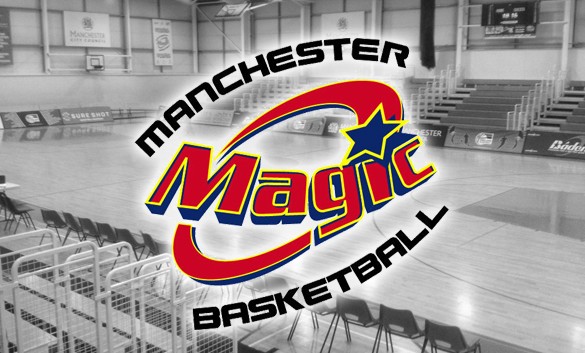