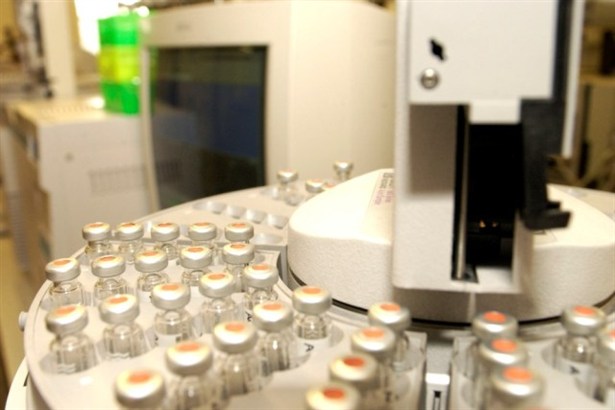 Last year’s manifesto called for a wide-ranging debate about measures that could be introduced to achieve a new era of clean athletics.

Amongst the updated positions against the original 14 proposals made within the Manifesto for Clean Athletics are:

We have been operating our Team Members Agreement for a year now, which states athletes contractually forfeit their right to further compete for British Athletics if found guilty of a serious doping offence.

Other federations have either announced or are currently working on their own system of ensuring lifetime bans.

European Athletics have announced a taskforce to look into possible resetting of records and further debate has suggested the removal of all athlete records upon any serious doping offence.

As part of their re-instatement requirement, IAAF is now insisting Russian athletes demonstrate their cleanliness with a set number of approved tests, a requirement which may become a future basic level of compliance across the sport.

The DCMS has recently announced a review of UKAD. We hope that this will result in a substantial increase in its funding from government and recognition that it requires far more resource.

“As we announced last year, the integrity of athletics was challenged as never before in 2015.  However 2016 saw a seismic change in the way athletics responded to doping in sport.

“The stances taken by both the IAAF for athletics and the IPC on behalf of all Paralympic sports could be seen as a turning point, but there is still much to do. Watching federations such as Athletics Ethiopia announce its own lifetime bans is another step in the right direction.

“Overall, we are concerned that the pace of change remains too slow, in spite of the Russian situation and the spotlight it shed on WADA and its relationship with the IOC last summer. There remains too much denial in too many quarters, but we will continue to work to make progress in the areas we can.

“Finally we are using this one year on moment to launch our own Clean Athletics brand and would urge other sports to follow suit to remain focused on what they want to achieve.” 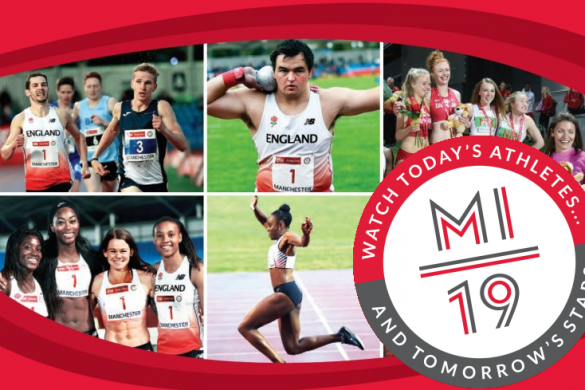 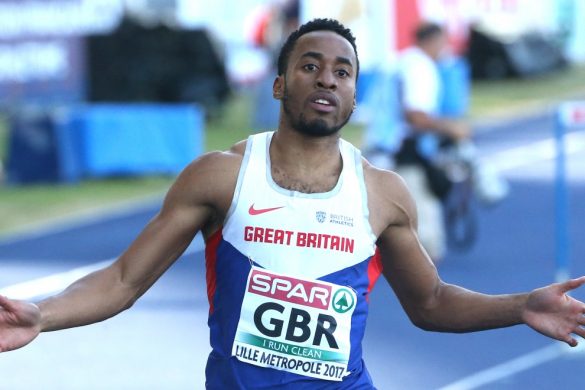