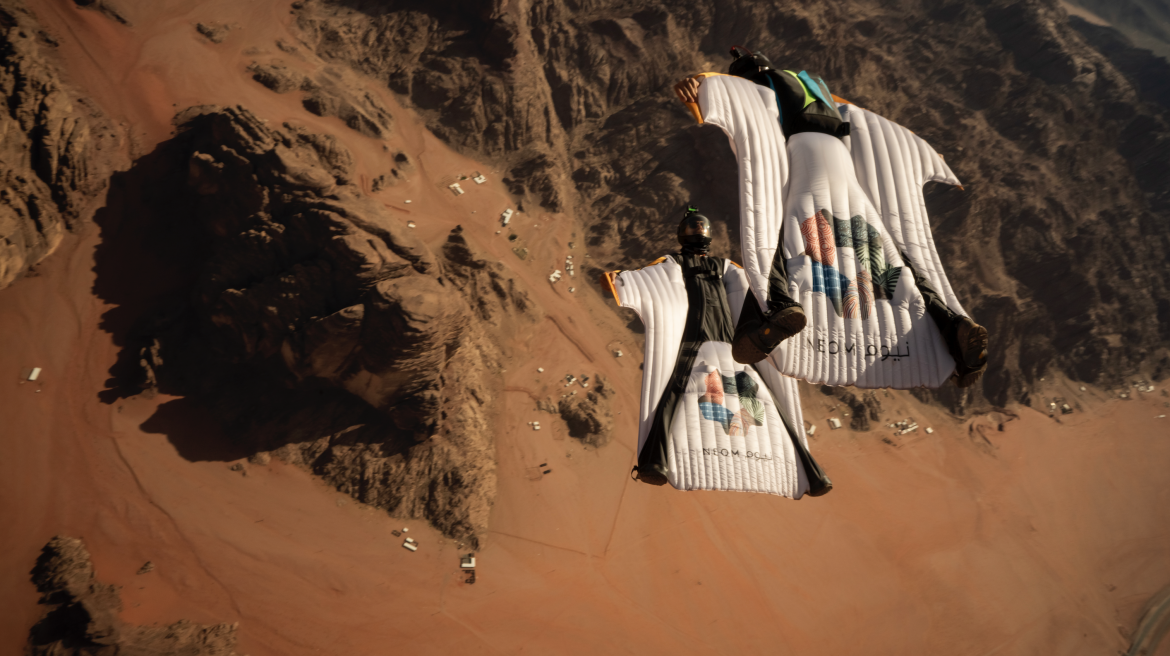 International athletes joined their Saudi counterparts during the weekend at an extreme sports extravaganza held to bring NEOM, the world’s most ambitious project, located in the Northwest of Saudi Arabia, into the global spotlight.

Development of the first phase of NEOM, which has a total area of 26,500 km2, will begin in weeks. NEOM Bay, which will be the first urban area in NEOM, will include a wide range of resorts and tourist attractions. NEOM is the flagship project of Saudi Arabia’s Vision 2030, and CEO Nadhmi Al-Nasr said the choice of an extreme sports event to bring global attention to what has been described as “the world’s most ambitious project” was especially appropriate.

“NEOM is all about the unusual and the unexpected. NEOM is futuristic, risky and daring and it’s more than a dream: it’s a plan to enhance how we work and live.” the CEO added.

“The reason we chose extreme adventure sports at the first event in NEOM is because it’s a beautiful environment,” explained Jason Harborow, Head of NEOM’s Future of Sport sector. “Sport is right at the center of what we want to achieve at NEOM, and that means sport for all: male, female, children and athletes with disabilities. NEOM will be for everybody.”

Lead climber Yasmin Gahtani, Managing Director of the Saudi Climbing and Hiking Federation, said that she was thrilled to participate in an event which encapsulates NEOM’s ethos of finding, empowering and encouraging talented individuals.

“Being a woman, I’m very honored to be here and very happy to have NEOM’s support,” she said, adding that rock climbing in Saudi Arabia used to be seen very much as a male-dominated sport but her participation at this event will help to change that perception.

It was German-born climber Juliane Wurm’s first visit to Saudi Arabia. “There’s huge potential here,” she said. “I’m surprised and excited to see how this is going to evolve.”

Head Wingsuit Pilot Sam Hardy, British medalist at the World Wingsuit League, was equally thrilled. “I can 100% see NEOM being the place for extreme sports whether it is climbing, skydiving or kite surfing. The landscape, the mountains, the sand areas and the ocean are like nothing I have seen before. That’s what makes NEOM special and unique.” 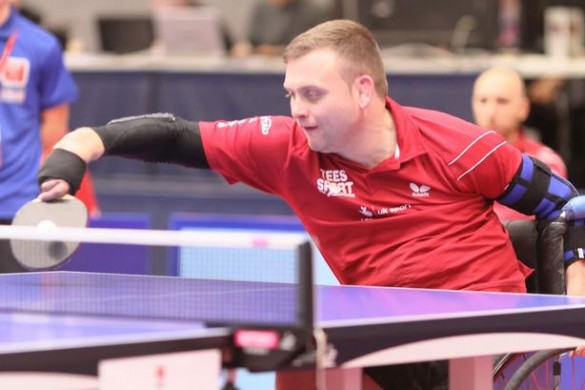 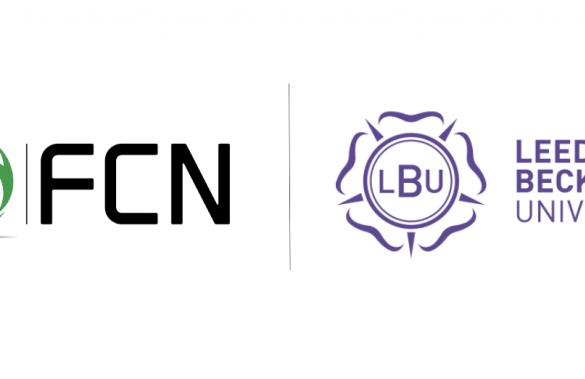