On Roman Abramovich ceding stewardship of Chelsea to its charitable foundation, Stephen Taylor Heath, Head of Sports Law at JMW Solicitors, said: “Journalists supporters and pundits have been analysing the Chelsea statement of yesterday trying to fathom what it actually means. If the government was considering sanctions against Abramovich they will be obtaining legal opinion on it’s true meaning to establish whether or not in fact it was merely a PR exercise.

“In a legal context stewardship means no more than the job of supervising or taking care of something, in other words the job of ‘caretaker’. If you were to give somebody the ‘stewardship’ of your home because you were going abroad you would be somewhat affronted if on your return the caretaker sought to claim ownership of your home.

“In applying the owners and directors test (OADT) the Football Association and Premier League have always been anxious to establish who is in actual control of a football club when presented with a separate legal entity as the proposed owners. The most recent example of this is in relation to the takeover of Newcastle United when the Premier League sought to establish whether the Public Investment Fund of Saudi Arabia (PIF) were in actual control.

“Should the government decree that Abramovich should not be in control of the club the Premier League would immediately have to analyse whether ownership of the club has in fact been transferred to the Trust.

“A shareholder or stakeholder may well appoint a nominee to the board of a company to look after their interests. There is a possibility that Abramovich is in fact saying that the Trust is to act as his de facto nominee on the board.

“In this regard it would be prudent for the Trust to consider at this stage whether in fact it should even accept the concept of acting as stewards of the club on behalf of Abramovich on the basis that may in fact compromise their position.

“Clearly the club and the Trust itself will need to elaborate on Mr Abramovich‘s statement to clarify the legal situation.” 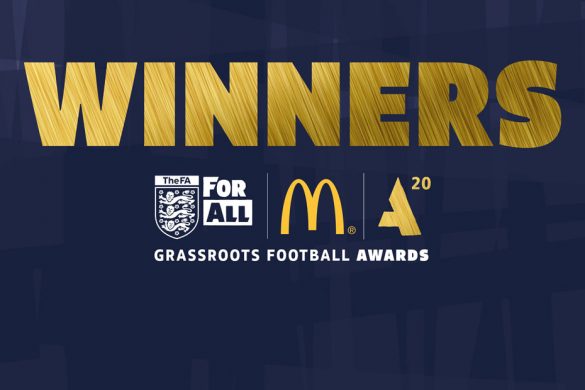