The British Olympic Association and British Canoeing have today confirmed that the five canoeing athletes already nominated for the Tokyo 2020 Olympic Games will remain as selected to represent Team GB at the rescheduled Tokyo Olympic Games in July- August 2021.

Liam Heath MBE will compete at his third Olympic Games having won sprint bronze in the K2 200m alongside Jon Schofield in London and silver in Rio before being crowned Olympic Champion in the K1 200m three years ago.

The announcement follows the unprecedented decision by the International Olympic Committee (IOC) to postpone the Tokyo 2020 Olympic Games by 12 months, which required British Canoeing to consider and confirm with the BOA, that they wished the five nominations to remain unchanged.

A joint meeting between British Canoeing’s International Panels for canoe sprint and canoe slalom unanimously agreed that the selections previously agreed should stand for the rearranged Tokyo Olympic Games in 2021.

This recommendation was approved by the Board of British Canoeing on 8 April 2020.
Whilst the maximum number of team places have been secured in slalom, canoe sprint athletes have further opportunities to qualify additional Olympic quota places in 2021.  Details of the qualification events are still to be confirmed by the International Canoe Federation.

David Joy, CEO of British Canoeing said: “I am pleased that British Canoeing has decided to reconfirm the nomination to the BOA of the five athletes previously selected to represent Team GB at the 2020 Tokyo Olympic Games.

“We are currently in unprecedented times and the postponement of the Tokyo 2020 Games has caused uncertainty and anxiety not only for those athletes selected but also for those who agonisingly missed selection in 2019.

“This decision is in line with our policies and values. The athletes were selected for the Olympic Games in Tokyo, through a transparent and results driven process and it is right that their selections should remain.

“Nothing has changed other than the date of the Games. In slalom, we have selected our team early in the last two cycles, to give the athletes the maximum amount of time on the Olympic competition water. The team now have the certainty to plan their preparations for the Games in 2021.”

Mark England, Team GB Chef de Mission for Tokyo 2020, said: “We’re delighted for the athletes that they can once again start to dream about Tokyo after what has, and continues to be, a difficult and unsettling time.

“Whilst the delay is by no means ideal, the confirmation of their place at the Games will give the athletes some important time on the water once there is a resumption in training activities. We thank British Canoeing for their hard work in reviewing and confirming their selections.

“There is no doubt that when we finally arrive in Tokyo – a city we have all grown immensely fond of – the moment will be all the more special for this exciting and talented team.” 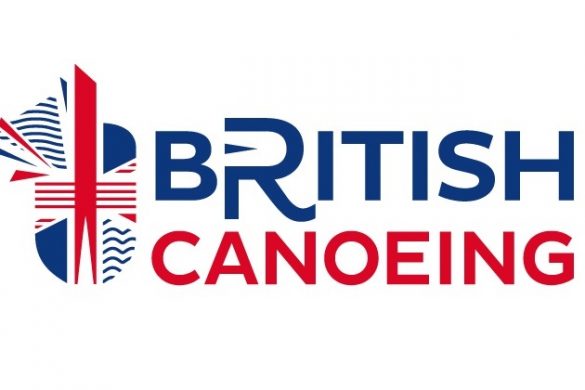