In the film, athletes from British Rowing’s women’s squad, including world champions Polly Swann, Jessica Leyden and Imogen Grant, give a rare and fascinating insight into life at a high performance overseas training camp.

As they push themselves to the absolute limit at a purpose-built training centre in the heart of the Portuguese countryside, fighting to secure their seats; these elite rowers detail the essential role that British Rowing’s Official Analytics partner, SAS is playing in helping them to track and analyse their training data, ultimately ensuring that the boats go faster so as the team stays one step ahead of its international counterparts. 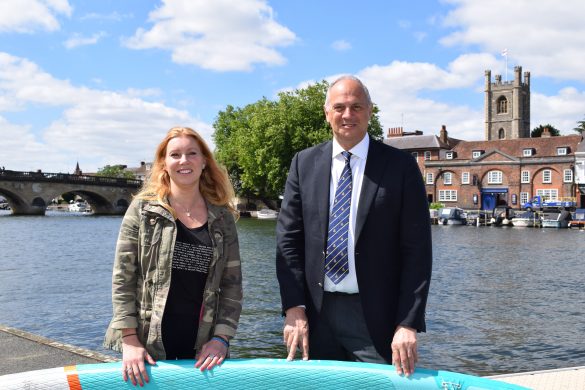