ach and every month, dozens of partnerships and sponsorships are announced in esports. It’s hard to keep track of every development if you don’t follow Esports Insider religiously, but even then, there’s a lot of content to consume.

To make things easier, Esports Insider has hand-picked a selection of the most impressive, surprising, and noteworthy deals that were announced in December 2019.

The collaboration sees Spacestation Gaming, Fox, and Hot Wheels release a co-branded car that will be available in stores at Walmart, Target, and other major stores stateside from early 2020.

Juventus was announced as one of four additions to Konami’s eFootball League ahead of its second season. 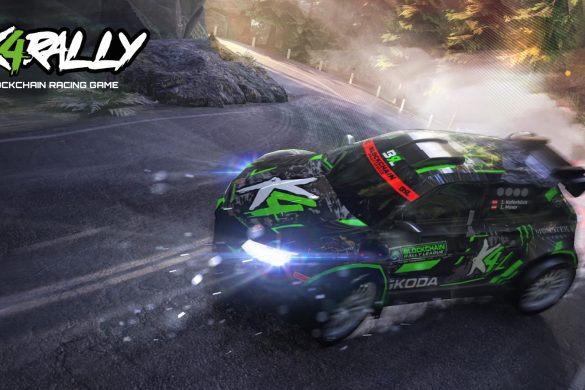