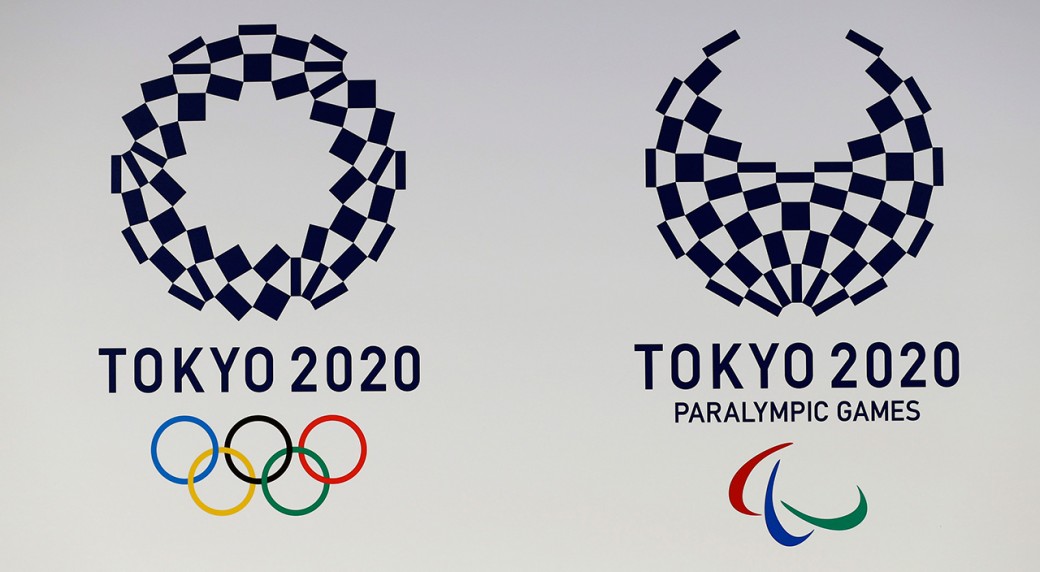 The British Olympic Association (BOA) has selected the first four shooters that will represent Team GB at the rescheduled Tokyo 2020 Olympic Games.

A Commonwealth Games double bronze medallist, European champion and world record holder, McIntosh is Great Britain’s most successful female rifle shooter of all time. The youngest of the four selected athletes, the 24-year-old from Edinburgh is currently ranked world number one in the 50m air rifle discipline.

As the first Northern Irish athlete to be selected to Team GB for Tokyo, Hegarty also specialises in Olympic trap and has a wealth of experience having competed at recent events including the 2018 Commonwealth Games where she won a silver medal, before going on to win another silver medal at the European Championships within the same year.

Mark England, Team GB Chef de Mission for Tokyo 2020, commented: “There is no greater experience than going to your first Olympic Games and I’d like to congratulate this talented group of athletes on their selection to Team GB for Tokyo 2020.

“While we continue to navigate the unique challenges facing us as result of the pandemic, starting 2021 with this positive announcement is a strong illustration of how committed we are to the Tokyo Olympic Games and we look forward to following these athletes’ journeys over the coming months.”

British Shooting Performance Director and Team GB Shooting Team Leader, Steven Seligmann, said: “I am delighted that the BOA have confirmed the selection of four athletes who will represent Team GB at the Tokyo Olympic Games.

“We have a strong team going to both the Olympic and Paralympic Games. All of those selected are quota place winners in their own right and they have demonstrated significant performances on a world stage to merit their selection. In selecting now, it gives them the best opportunity to focus on their preparations over the coming months. We will be looking to add the final athletes to the team in June once Tokyo qualification is complete.

“I’m very proud of the athletes and their support teams who have worked very hard to give the athletes the best opportunity possible to continue to train safely and securely during these difficult times. I’m confident the work we have done so far will stand our athletes in good stead for Tokyo and we will be ready to adapt and perform when the time comes this summer.”

Shooting joins canoe, sailing, sport climbing and triathlon as the first sports to announce the athletes selected to Team GB for the rescheduled Tokyo 2020 Olympic Games, which will take place from 23 July to 8 August 2021.