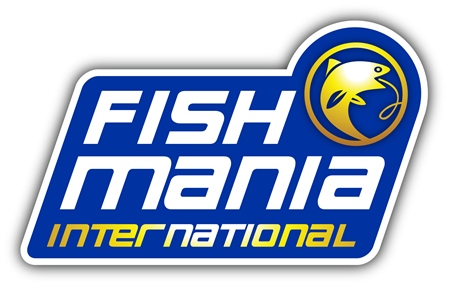 The peg draws for FishOMania and FishOMania NXTGEN have been completed and anglers now know where they’ll be fishing for £50,000 at Hayfield Lakes this Saturday, live on Sky Sports.

Both peg draws took place virtually and were streamed live on FishOMania, Sky Sports and Angling Trust social media channels as thousands tuned in ahead of Saturday’s event, which will be staged behind closed doors.

Defending champion Andy Bennett will fish from peg 10, having won last year from peg 6, which this time will be fished by Ladies National Champion Abbi Kendall. Matthew Dawes (peg 5), John Hannam (peg 7) and Matthew Higgins (peg 8) are also in the most fancied part of the Island Lake. However, with windy weather forecast for Saturday, any peg on the lake could feasibly win the title, making this potentially one of the most open and exciting FishOMania events in its 27-year-history.

Angling expert and Sky Sports pundit Keith Arthur commented: “It’s always tough to call but this year, I think the weather could be a leveller. What we want in fishing, and especially big-match fishing, is as level a playing field as you can get.

“For me, the only 10 [out of 10] peg on the lake is peg 5, and there are quite a few 9s, especially with the way it is pegged this year. Having the draw earlier this year means anglers can make a plan. It might be a plan to win, or to fish for the section, or to try tactics from their pegs.”

The draw for the £2,500 FishOMania NXTGEN match was also conducted. Eight of the UK’s best young anglers have been invited to compete, including former champions Jack Damant and Will McCranor.

In line with government guidelines, FishOMania 2020 will be staged behind-closed-doors with no public admittance. The event will be shown live on Sky Sports Action and Sky Sports Mix from 11.30am on Saturday, August 29. International broadcast details can be found here. 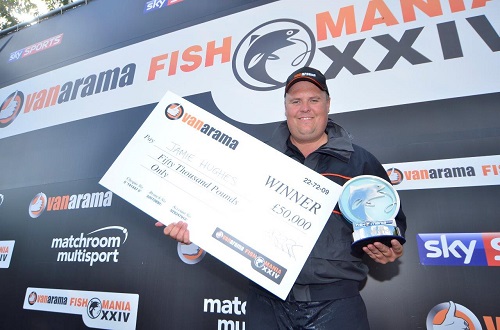 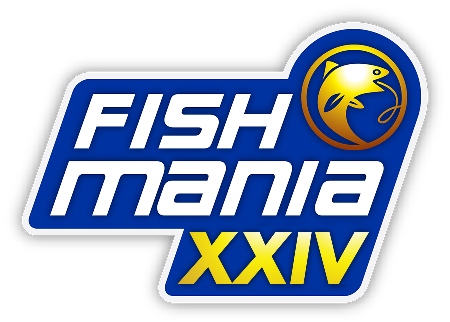