In the first home game of the season, the Mancunian side dominated their North-West neighbours by an emphatic 42 points, 106-64, backed by a double-double performance from Lyle Hexom, 22 points and 10 rebounds.

The home side came out guns blazing at their new home venue, picking up a whopping 33-9 lead after the first period and extending it to almost double that at half-time thanks to a 25-point performance from Sam Cassell Jr..

With this performance the Giants maintain their undefeated start to the season and will have fans dreaming of a potential BBL Cup trophy being added into the team’s cabinet, something that has been a long time coming after their 2012 resurrection back into the BBL.

Defeat today moves Cheshire to 0-3, with their only shot at redemption coming Sunday against Glasgow Rocks, which’ll be a must win to have a chance at claiming the final Cup Quarter Final spot. 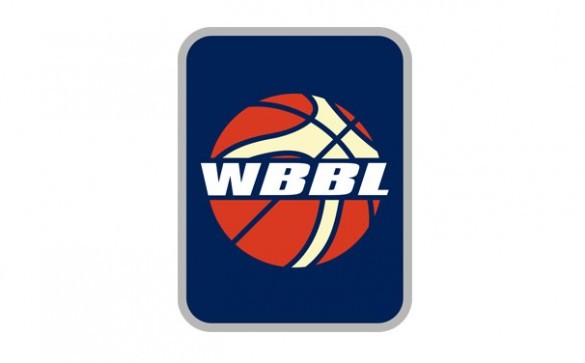 Lions to participate in the Basketball Champions League