British Cycling has today announced the 14 cross-country mountain bikers who will represent Great Britain at the UCI Mountain Bike World Championships which are scheduled to take place in Leogang, Austria, from 5th – 11th October.

The reigning Commonwealth Games champion Annie Last will line up for the Great Britain Cycling Team in the elite women’s cross-country race, alongside Evie Richards and Isla Short, while Frazer Clacherty will contest the elite men’s race.

In the junior events, Rory McGuire, Corran Carrick Anderson, Anna Flynn and Eleana McGorum will represent Great Britain. The decision of which riders will line-up to compete in the cross-country team relay will be confirmed nearer the time. 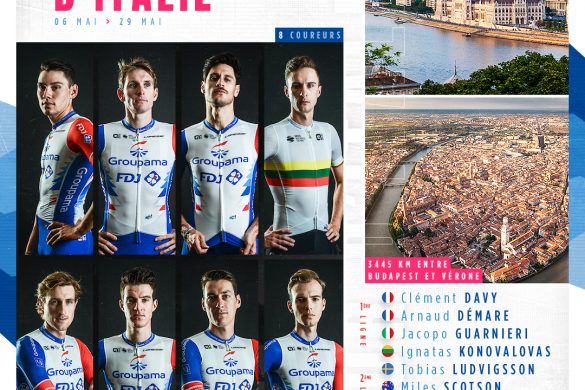