A charity football tournament has raised more than £1,500 for good causes.

Staff at Life Leisure arranged the six-a-side competition in honour of former colleague Martin Harriman, who sadly passed away in May last year, with donations divided between the Stroke Association and Stepping Hill Hospital’s Intensive Care Unit.

The tournament, held at Stockport Sports Village, consisted of 24 teams made up of local businesses, groups of friends and gym members, who battled it out during a series of matches throughout the evening.

But, after a nail-biting final, it was the The Old Goats, made up of current and former employees of Life Leisure Grand Central, who lifted the cup and took away the first Martin Harriman Trophy.

Malcolm McPhail, Group CEO of Life Leisure, said the event was a fitting tribute to the much-loved former Operations Manager, who was a huge local personality and an integral part of the community.

He said: “The tournament was absolutely brilliant. It was such a fitting tribute to Martin who was always great fun and would have loved cheering everyone on from the side lines.

“It started off as a bit of fun, but everyone got quite competitive, so it was as entertaining  to watch as it was to take part!”

He added: “We’re absolutely thrilled to be donating £1,500 to two charities which are so important to us and Martin’s family.”

Special thanks also to Mike Clark who donated memorabilia to the auction. 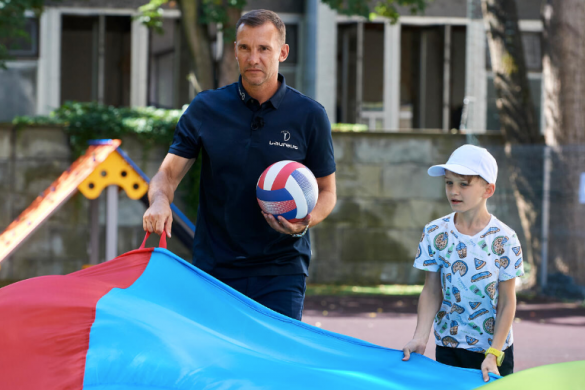