The England team will all play without names on their shirts during the entire second half of the England v Switzerland International on the 26 March, to support Alzheimer’s Society.

The squad will come onto the pitch after half time sporting nameless shirts to draw attention to how people with dementia lose precious memories, even the names of their favourite football players.

The gesture is in recognition of the 900,000 people living with dementia, who could fill Wembley stadium 10 times over.  The shirts will then be auctioned to raise crucial funds for Alzheimer’s Society’s work.

The powerful stunt drives home that football should be unforgettable – the game creates incredible memories for millions, in grounds and on screens across the country. For an England fan, it’s almost unthinkable you would forget the name of a player in the national team. But for many of those watching the game who are living with dementia, this is a reality. It’s hoped that by making one simple alteration to the England shirt, for 45 minutes, people can place themselves in the shoes of people with dementia.

Kate Lee, CEO at Alzheimer’s Society: “As the squad walk out in these thought-provoking shirts, we hope it will get fans up and down the country to sit up and take note of the reality of living with dementia. Football should be unforgettable – I hope it makes a massive impact that ripples from the Royal Box to the stands and into homes across the nation, inspiring people to support our work to raise awareness and reduce stigma and help us make sure no-one faces dementia alone.”

The custom ‘unforgettable’ shirts will be worn as part of the upcoming sell-out ‘Alzheimer’s Society International’. This marks just one part of The Football Association’s (FA) partnership with the leading dementia charity, which will be in place for the next two seasons.The partnership aims to:

If you, or anyone you know is worried about their memory, go to alzheimers.org.uk to get support. 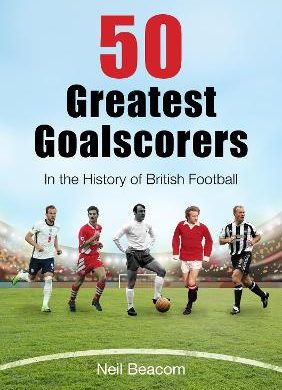 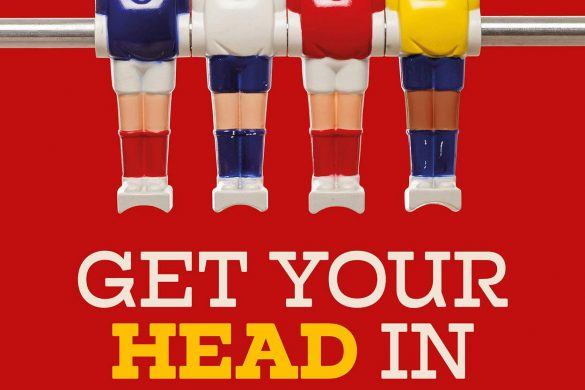