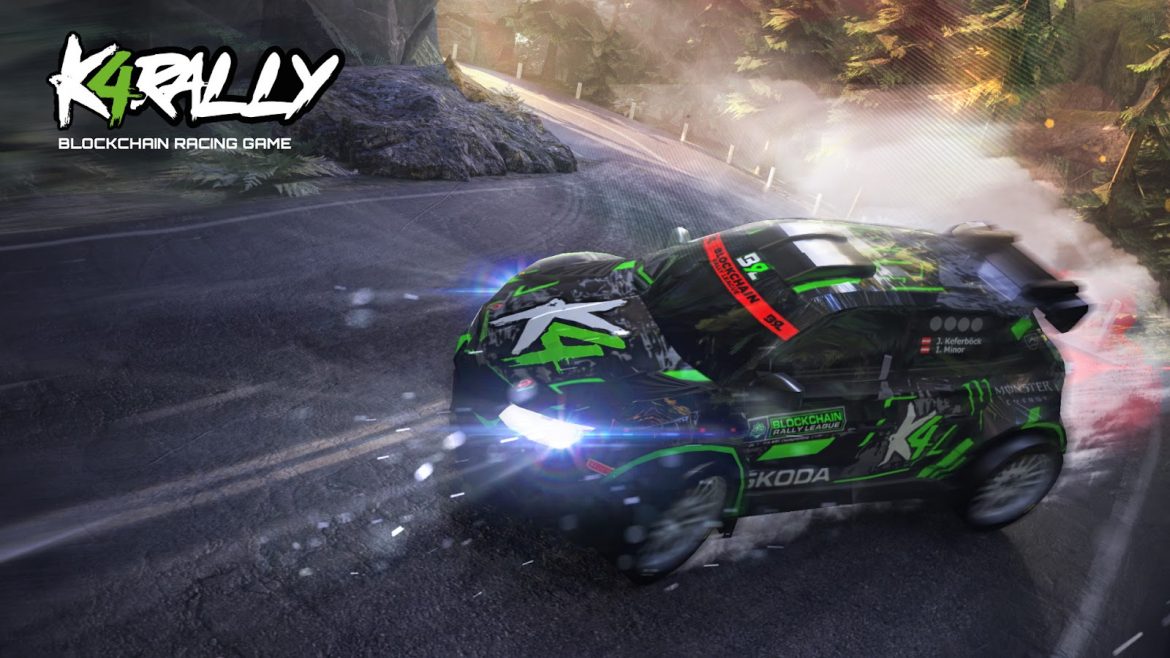 The new blockchain racing game, K4 Rally, has teamed with various professional race drivers to bring blockchain technology into the world of racing, offering users a game filled with enthusiasm, thrill, and fun. K4 Rally combines racing gameplay, a Play2Earn model, NFT gaming, and is as close to being a real rally sport as it gets.

K4 Rally is the first cross-blockchain NFT rally game where players can own, upgrade, trade, and sell rally cars and other digital assets. K4 Rally believes that in order to develop a successful racing game, the developer must truly understand the actual sport. To that effect, K4 Rally has teamed up with professional Rally champions to develop the most realistic blockchain racing game, backed by real race drivers, including Johannes Keferbook and Ilka Minor, one of the best rally duo’s in the world. Every month new real Rally and Racing Champions will join the game.

Ilka Minor mentioned, “I am proud to contribute my knowledge as a rally co-driver to the K4 Rally game project.”

Johannes also gave his vote of appreciation, “K4 Rally is the next big thing in rally gaming.”

Moreover, K4 Rally is developed and operated by Gawooni Metalabs, a renowned game development company specializing in blockchain, NFT and Play-to-Earn gaming models. The robust team, triple A graphics, celebrity support, and vision of the project will bring a disruptive change in the world of rally games.

K4 Rally is the first blockchain-based Rally game ever that offers balanced fun gameplay, Play2Earn game mechanics, and NFT gaming. Users can acquire and drive, buy, sell and upgrade their rally cars, drivers, and in-game assets while participating in daily tournaments to win the K4R Tokens. K4R is the native game currency that powers the K4 Rally ecosystem and helps players to purchase game assets and pay for actions in the game, get racing rewards, claim rewards and participate in the board of drivers and staking.

Community members can also participate in the community seed round through the K4R token. This ensures they can participate within the K4Rally ecosystem, buy NFT’s, and be part of daily and weekly tournaments.