The X Games champion, who qualified for the final in second place, fell on her first two runs in the final but stitched things together brilliantly at her last attempt.

Brown twice fell while attempting a Kickflip Indy trick but elected to keep it in for her final run, a decision that paid off in style.

The teenager replaces Sarah Hardcastle as Britain’s youngest summer Games medallist, the swimmer was aged 15 years and 113 days when she won silver and bronze in Los Angeles.

She also overtakes silver medal-winning figure skater Cecilia Colledge, who turned 15 just a couple of months before the 1936 Garmisch-Partenkirchen Games.

Brown, 13, said: “I’m so stoked. I can’t believe it, it’s unbelievable. I’m so happy to be on the podium with these guys, it’s insane.

“The medal feels unreal, it’s like a dream. I can’t wait to show the medal to my family and friends.

“Sakura [Yosozumi, gold medallist] said, ‘you’ve got it Sky, I know you’re going to make it’, and that really made me feel better.

“I really hope I inspire some girls. I feel like people think I’m too young and I can’t do it but, if you believe in yourself, you can do anything. I believed in myself and I’m here.”

Just a year has passed since Brown, then 11, fractured her skull and broke bones in her arm after an accident during a practice session.

Father and coach Stu was there watching on at the Ariake Urban Sports Park, with Sky sharing the achievements with the rest of her family back home before taking her place on the podium.

Brown added: “He [her dad] said it’s just a contest, if you fall it doesn’t define you. Honestly, that made me feel better. It is just a contest and that’s what it is.

“I did speak to my mum and my brother and my mum was crying.

“I’m so excited to see my brother [Ocean, age nine]. He really gets me pumped up when I’m in a contest he goes ‘go Sky’, he screams and I really wish he was here.” 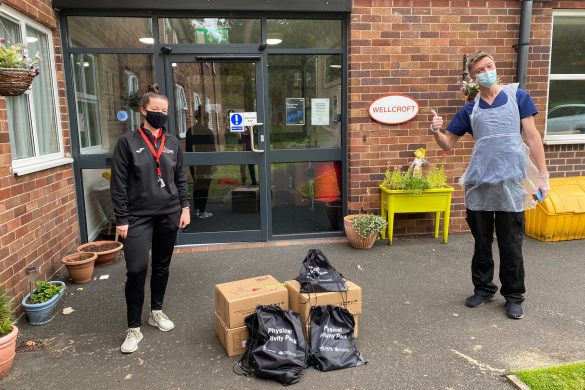 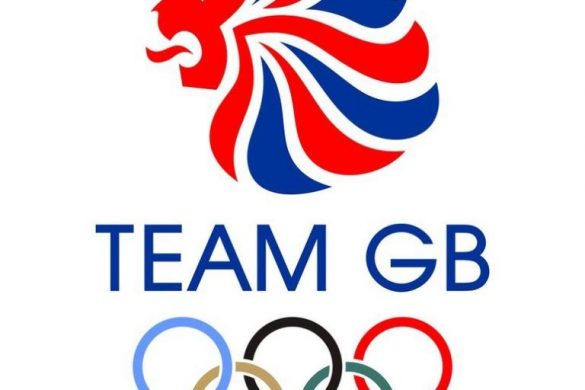