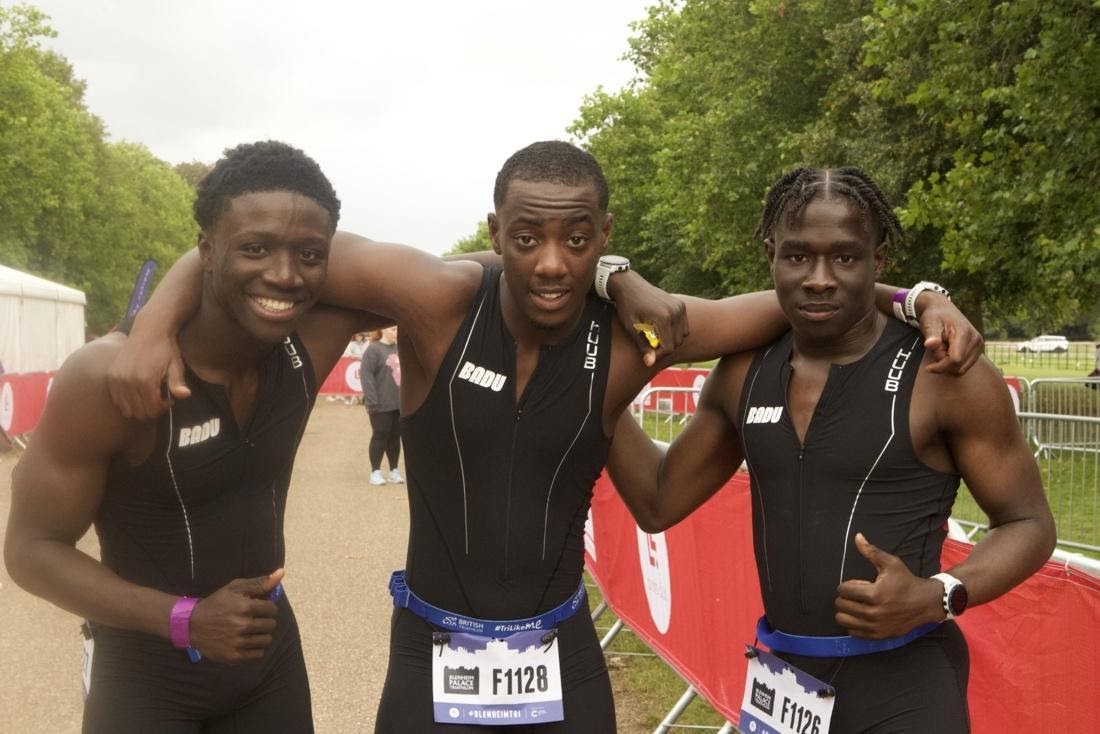 LimeLight sports club and BADU Sports have joined forces to launch a brand-new programme to empower children and young people through sports and break down barriers that are traditionally associated with triathlons.

In its inaugural year, the programme will aim to train 100 young female and male athletes from ethnic minorities aged between 17-29 to compete in their first-ever triathlon – the celebrated London Triathlon on 6-8 August 2022.

The programme will commence in March when swimming instructors will train young people as part of a Swimathon challenge – the UK’s largest annual fundraising swimming event taking place in over 450 swimming pools from 6-8 May 2022.

Figures released by the British Triathlon Federation and Sport England show that:

The programme was piloted last year, when five young athletes were supported in completing their first triathlon at Blenheim Palace Triathlon on 11 September 2021.

James Robinson, Managing Director of LimeLight sports club said: “With the support of our partners, we are investing in this project to ensure a legacy is in place for young athletes to access the sport of triathlon. LimeLight sports club are proud to be working with and supporting BADU and there will be more exciting news to come throughout 2022.”

Nana Badu, Founder and CEO of BADU Sports said: “The biggest challenge is the swimming, with some of our athletes starting in a pool and not being confident swimmers, to swimming 400m in open water confidently. This challenge has tested them in the past, but they have shown true strength and resilience throughout.”

Swimathon Foundation, which own Swimathon, funded a short film produced by the Last Pick Athletics Club. “Fear of the water” explores some of the social and cultural barriers the black community faces when it comes to swimming.

FEAR OF THE WATER