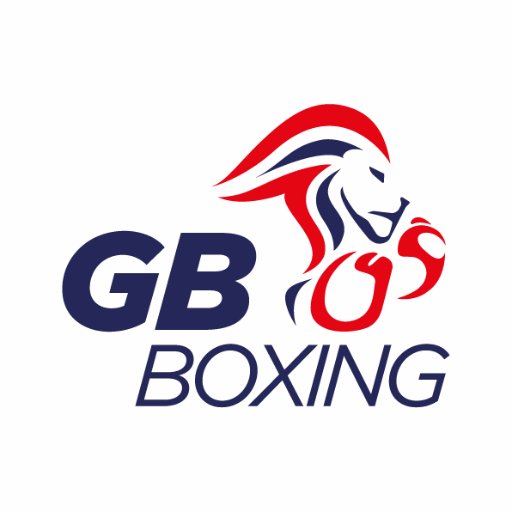 Facing Carlo Paalam of the Philippines in the men’s flyweight final, Yafai – who was eliminated at the round of 16 stage at Rio 2016 – boxed his trademark aggressive style and earned a split decision victory on the scorecards (4-1).

Just six years on from shifting boxes at a car factory in Solihull, the 28-year-old is now the best flyweight amateur boxer in the world.

Much like his semi-final against Saken Bibossinov, where the Kazakh was given a standing eight count within the first minute, Yafai flew out of the blocks in the gold medal bout and a right-left combination sent Paalam to the canvas early on.

That knockdown helped give him the first round on all five judges’ scorecards and he continued his strong work in the second, earning the nod from four of the five ringside adjudicators.

That meant the Brit was in the privileged position of heading into the final three minutes knowing that as long as he avoided a knockout, he would become Olympic champion and he did exactly that, with Paalam being preferred on all five scorecards but the 4-1 victory safely secured.

Yafai is part of something of a boxing dynasty, with older brother Kal and Gamal both having won titles at professional level, but the younger sibling now has bragging rights with his shiny new Olympic gold medal.

Team GB boxers have won five medals so far in Tokyo with Lauren Price guaranteed to make it six when she competes in Saturday’s women’s middleweight gold-medal bout, with at least a silver already secured.

“I’ve worked hard, I took up boxing and thank god it worked out for me.

“I trained hard, gave it everything, and it just shows that if you work hard, you can get the rewards.

“My friends, family, brothers will be over the moon. Everyone back in Birmingham, the support I’ve had has been ridiculous, I just want to say a big thanks to everyone who has supported me.

“It’s overwhelming, I’m just so grateful for everyone to show me that love.

“I don’t know if, at every moment, I knew or believed that I was going to be Olympic champion.

“I could hear big Frazer Clarke [Team GB boxing captain], and I want to say a big happy birthday to him as well.

“It’s his day. He said to me to win the Olympic gold for his birthday and I’m glad to do that as his present.”