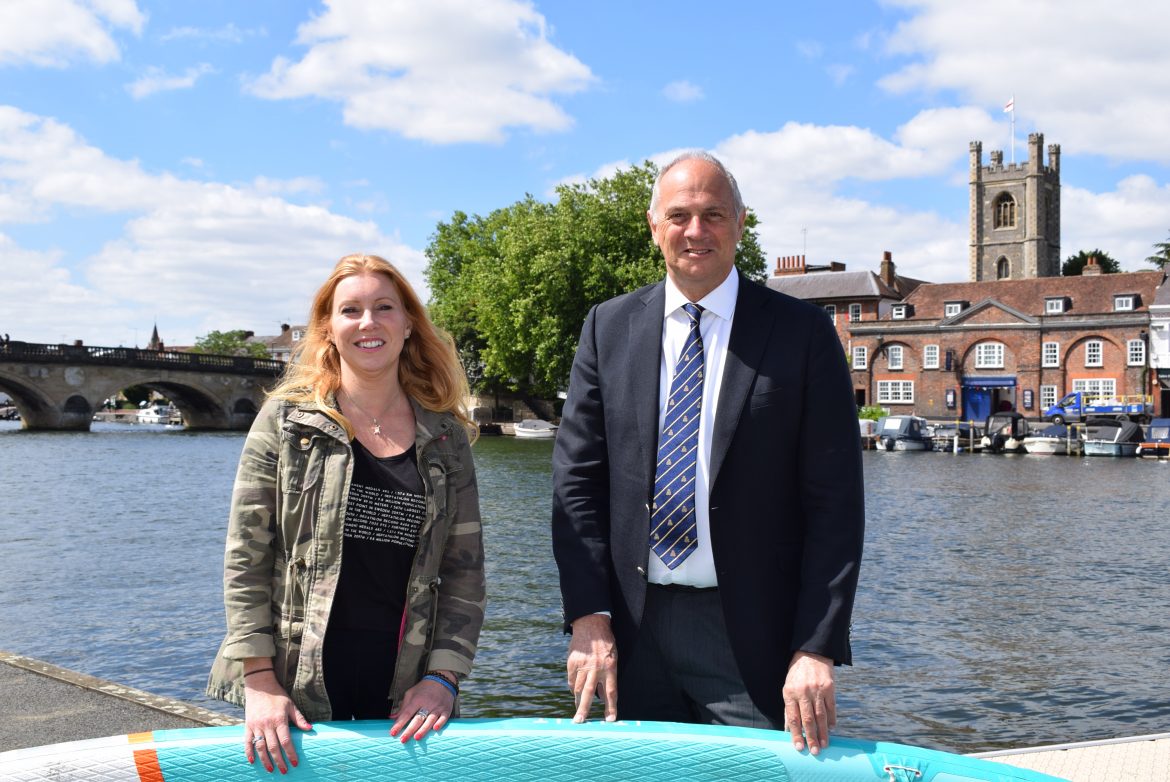 Sir Steve Redgrave, Chairman of the Committee of Management, will be joining Lambourne and a team of volunteers who will be paddleboarding over the Course at Henley-on-Thames the day after the Regatta finishes. The team will include rowers from the local Henley Rowing Club and the surrounding area.

“The river is the lifeblood of the Regatta, and central to Henley – as rivers are to all our lives,” Sir Steve Redgrave said. “Since our sustainability audit in 2019 we have been looking at ways to make improvements every year. We don’t own the Regatta or the river, we are only looking after them for future generations.”

Lambourne, who set up Warriors on Waste  five years ago, said: “Rivers are the primary source for plastic waste to get to our oceans and seas. If we all make a few small changes and think more about the waste we generate and where that ends up we could make a significant impact on pollution and the climate crisis. I am thrilled this year to be working with Sir Steve and the Regatta and to know that, as an event, they are committed to doing their bit to look after the river.”

Henley Royal Regatta works hard to leave the Thames and its banks in good order after its annual event.  Each morning of the six-day Regatta a clean-up crew travels along the full length of the Course to remove as much litter as possible whilst land-based litter pickers work alongside. 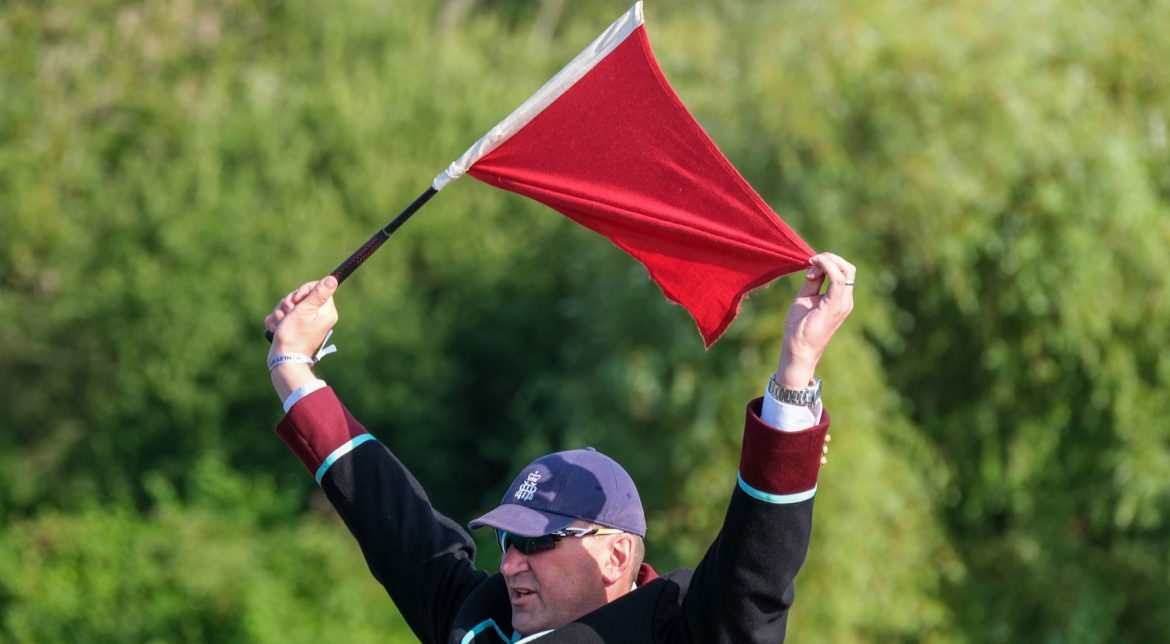