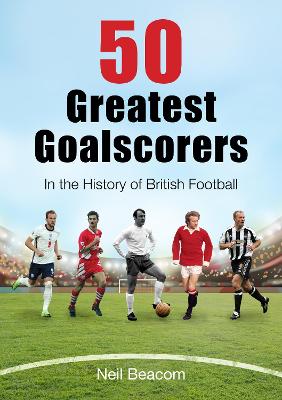 The book spans the history of the game on these shores from Steve Bloomer, scorer of 352 goals in 598 appearances in a career from 1895 to 1907 to the current England Captain Harry Kane who has his sights on Jimmy Greaves’ record at Spurs.

A tremendous book which I have enjoyed and will use as a reference point for the years to come.

In a nutshell it covers the following and much more: