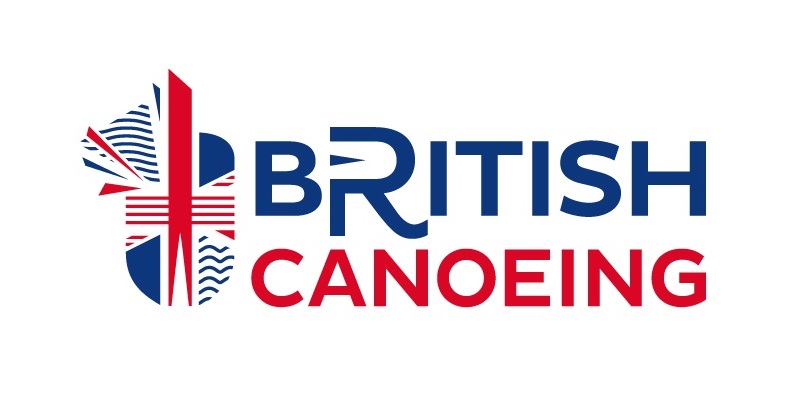 Mallory Franklin delivered a nerveless run to canoe slalom silver in Tokyo in the very first Women’s C1 event to be contested at the Olympic Games.

The 27-year-old opened up an early 0.90s lead on the field and despite dropping into trouble and touching the 15th gate, posted 108.68 which was more than enough for a medal.

Franklin, 27, from Windsor, said: “I definitely remember the touch [of the gate] and I was a little bit present with what was going on at times.

“It was really cool, so stressful being sat up there on the start line but I had a moment where I was like, ‘this is actually really cool, I wouldn’t want to be anywhere else right now.’

“The camera was panning round me and I caught a glimpse and smiled, it just reminded me of the environment and how crazy it all is, but it’s just really cool.

“I didn’t lose time with the touch and got a nice curl out of it anyway, so I was in and out of the gate pretty quickly. It was easy then to keep building, and I knew then to stay focused on the next thing coming.

“I don’t think I’ve really comprehended it. I don’t know when I will. For me personally, I’ve had some struggles with my finals this year so to put down a run of that quality, even with the touch, was amazing for me and that’s mainly what I take away.

“It’s really cool to have the medal and I think it can mean so much for people. I hope that people see Women’s C1 as an event that is really high-class with some amazing paddling out there.”

Qualifying sixth for the final ensured that five more canoeists competed after Franklin, leaving the Brit nervously watching on to see if she would remain in the medals.

She completed her run in top spot and with just final competitor Fox usurping her performance, a silver medal was worth the wait.

She added: “It’s really weird. We were stood there and I was like, ‘I hate this bit’, I hate sitting and watching people, you never know, and then people like Jess come down and they’re taking chunks.

“I don’t know which way I’d probably like to have it – it’s probably not nice being on the start-line when everything has gone on, either.

“It’s really cool, nice to be in that situation, knowing you’ve done a good run and not knowing what will happen, but enjoying watching everyone else paddle.”