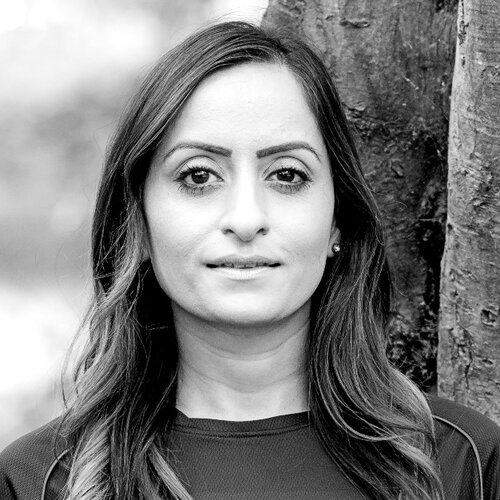 The first South Asian woman to coach in men’s professional football, Manisha started her career training as a primary headteacher. Motivated by her twin brother’s mental health breakdown and her role as a young carer, Manisha made the move into grassroots football.

She progressed through the game and was appointed as an academy coach at QPR. In 2017 she received an MBE for services to football and diversity in sport. Manisha is also the author of “50 Wellbeing Lessons for the Diverse Primary Classroom”, published by Routledge Education.