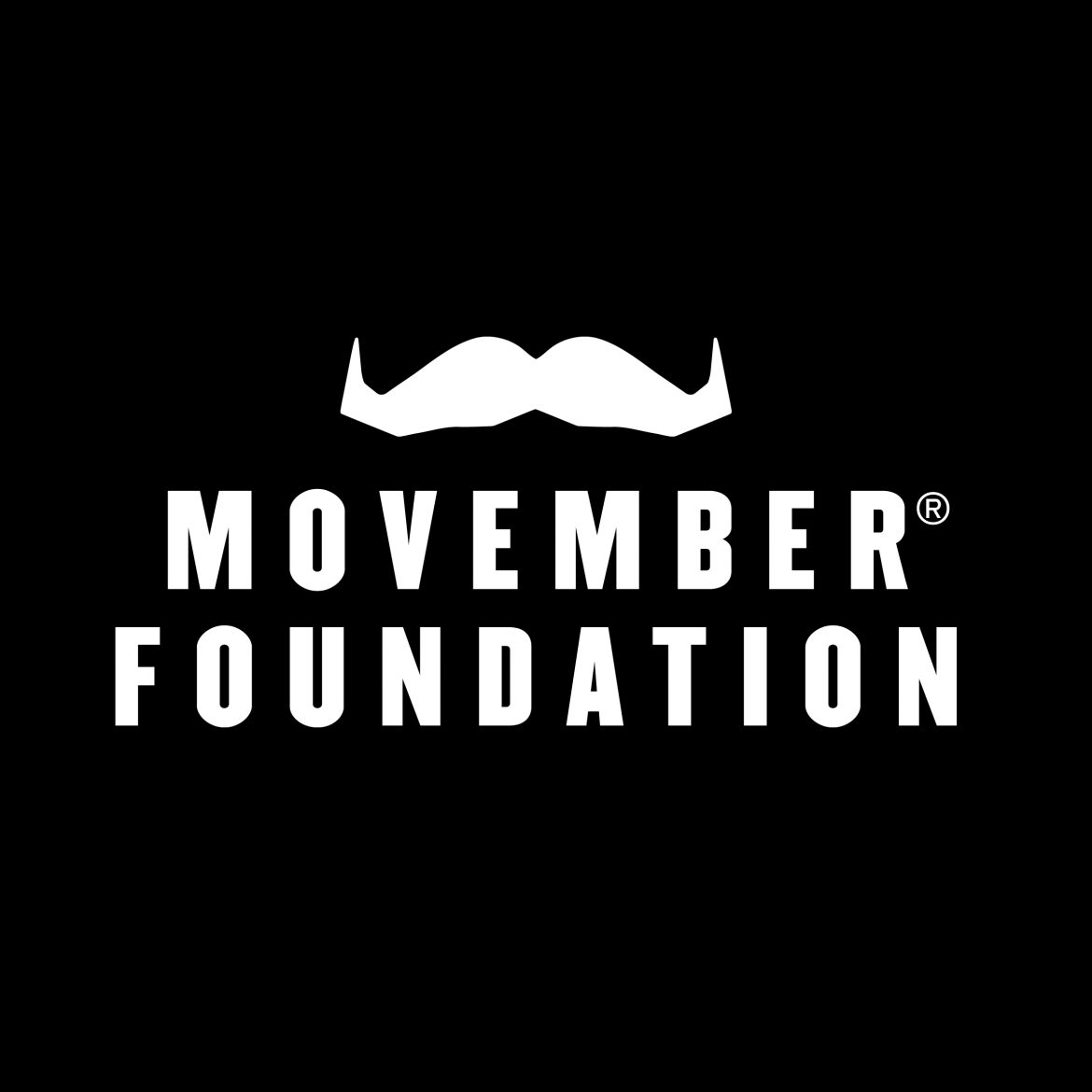 10th November 2022: Every minute, somewhere in the world, a man dies by suicide. That’s 90 sons, husbands, brothers and fathers for every 90 minute game of the Football World Cup. By the full-time whistle of the final and 64th match, over 5,760 males will have died by suicide.

In the UK, the situation is dire. Three out of four suicides are by men and around 13 men take their life every day. The rate of registered suicides in England and Wales has risen to pre-pandemic levels, with more than 5,500 in 2021.

The world’s largest men’s health charity, Movember, has teamed up with a host of stars from the football world to highlight these shocking statistics, and to encourage fans to ‘go beyond the banter’ whilst watching the games and check in on a mate.

With the help of a mixture of current and ex-international footballers that include current England player Eric Dier, and Germany’s Bernd Leno along with Micah Richards, Teddy Sheringham, Stuart Pearce , John Fashanu and Antonee Robinson, Movember has created a powerful video to inspire men to talk about the tough stuff.

Current England and Tottenham Hotspur player Eric Dier said – “Football is definitely getting better in terms of players being encouraged to open up more, but the game and men in general still have a long way to go in terms of acknowledging it is ok to open up and talk. It is terrifying to think every time I play a game of football, 90 men across the world will die by suicide, I can’t emphasise enough how important it is for boys and men to just talk about their troubles and worries and for us all to be checking in on our mates.”

Former England, Tottenham, Man United and West Ham striker Teddy Sheringham said – “When I was playing, showing any sort of emotions or feelings was not really encouraged and we were just expected to be strong and tough at all times, on and off the pitch. You could see it then how bottling stuff up effected some players’ mental health so it is good to see that changing in the game now, but we can all play our part – it is so important to be honest with your friends about how you are feeling whether that is over a pint, watching the footy or playing a round of golf.”

Former England and Man City defender Micah Richards said – “The global statistic of a man taking their own life every minute is really shocking to me. I know men are not always that good at talking about how they are feeling, but the fact suicide sometimes feels like the only way out for someone is just not right. We need to do more to make sure all men feel comfortable to chat and its great that Movember are funding projects that do just that.”

Former England and Wimbledon striker John Fashanu who lost his brother Justin to suicide, said  – “I unfortunately know first-hand what the effects of suicide can have on the friends and family left behind and the guilt we feel for not just talking to that person more and checking-in to see how they were feeling. The stats on male suicide are still so high and with life not being easy for a lot of people right now, it has never been more important just to say ‘Are you ok’ to the men in your life.”

Former England and Nottingham Forest defender Stuart Pearce, said “Footballers are often stereotyped as being tough or if they show any emotion are told to ‘man up’, which is often how it is for all men. We need to change these attitudes and perceptions and encourage boys from a young age to talk openly about their feelings, troubles and worries. Those conversations could be life-saving.”

Movember is committed to ensuring less men die for this largely preventable reason.

Money raised by the charity help fund their ‘Ahead of the Game’ programme, which uses the sporting environment to teach young athletes, parents and coaches within community sport how to talk and approach mental health. Delivered through a series of partners including Everton and Fulham Football Clubs, athletes learn how to build resilience and overcome challenges in sport and life.

The Ahead of the Game programme is proven to decrease stigmatising attitudes towards mental health problems/challenges, increase intentions to seek help for yourself, intentions to help others and improve overall wellbeing of the participants. It is the most evidenced sport-based program in the world.

For more information and to donate, visit Movember.com/football.