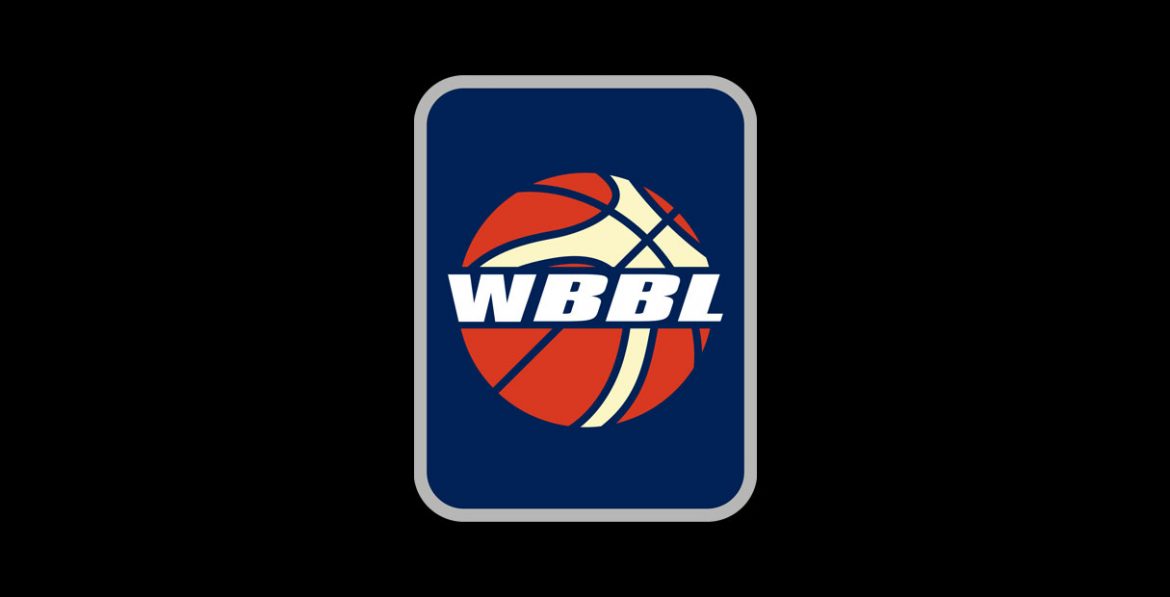 Eagles and Rocks reach Quarter Finals of the BBL Cup

The Newcastle Eagles and Glasgow Rocks secured qualification to the quarter finals of the BBL Cup this afternoon, as B.Braun Sheffield Sharks were knocked out for just the fourth time in the franchise’s history in the group stages.

Despite their defeat, Manchester Giants finish top of Group 2 on points difference – largely thanks to their blow-out victory over the Rocks during the week, but it was the Scottish side that triumphed this time, beating the Giants 83-73.

Jonny Bunyan’s 20 points and a further 17 from Julius Van Sauers inspired the Rocks to a double-digit margin win, while Lyle Hexom’s 20 points was the highlight performance from the Giants’ perspective, in a game where not a single player managed to put up a double-double.

Meanwhile in Sheffield, the Sharks were frustrated by another dominant performance from two-time MVP Rahmon Fletcher – who based off current form looks like a potential candidate to win the award again.

His 24 point performance, accompanied by double-doubles from Evan Maxwell and Cortez Edwards forced the Sharks to crash out of the tournament – despite impressive performances from the likes of Antwon Lillard and Kipper Nichols.

With only a few games left in the group stages of the BBL Cup, the quarter final draw is beginning to look more clear, as Plymouth Raiders face London Lions and Manchester Giants up against Surrey Scorchers.

Either the Group 3 qualifiers Newcastle Eagles or Leicester Riders will face either the Worcester Wolves or Bristol Flyers, while the other team from Group 3 will face the Glasgow Rocks.