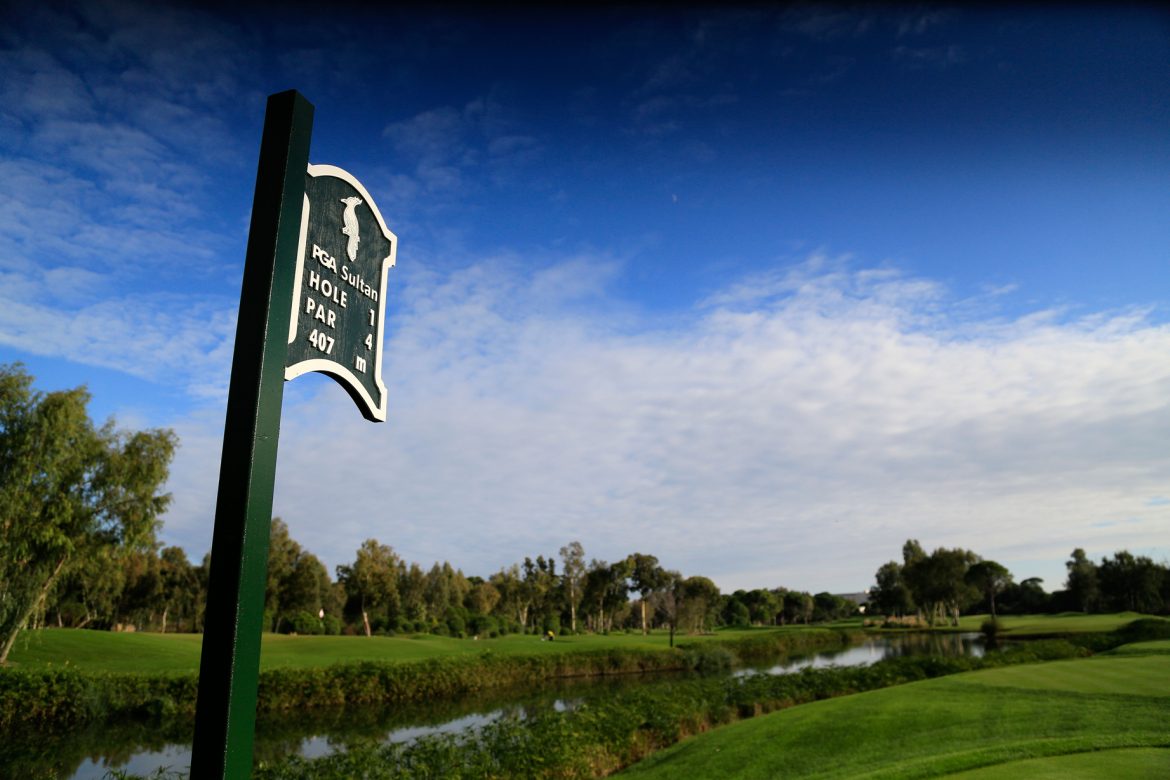 Thousands of golfers from the UK and Ireland will get the chance to qualify for the golfing experience of a lifetime thanks to the return of Europe’s largest pro-am to the PGA’s tournament schedule.

The PGA’s National Pro-Am Championship has not been contested for two years, most recently because of the coronavirus pandemic, but is back on the Association’s packed programme for 2021.

Its 36-hole final will be staged at The PGA National Turkey in November and feature a dozen pairs who have qualified via one of 12 regional tournaments held in the UK or Ireland.

The dates and venues for the 12 regional tournaments will be finalised shortly and each one will be contested by a maximum of 74 pairs comprising a PGA Professional and an amateur from his or her club.

“Each amateur will have earned the chance to partner a PGA pro by winning a qualifying competition run by their club,” explained Charles Hine, the PGA’s head of national tournaments.

“That means thousands of amateurs will start off on a golfing journey that could end with an all-expenses paid trip to Turkey playing on Antalya Golf Club’s PGA Sultan course and staying in its associated five-star accommodation.

“The PGA’s National Pro-Am Championship has been a hugely popular event since it was first staged more than 20 years ago and we’re delighted it’s back on the schedule. Its return also makes up for the Staysure Trophy which is not being held.”

The final of another tournament involving pairs comprising a pro and amateur, the popular PGA Pro-Captain Challenge, will also be staged overseas at The PGA National Italy in October.

Sponsored by PGA Partners SkyCaddie for the fourth year running, the final at Argentario Golf Resort & Spa will feature the victorious pair from each of 10 qualifiers contested by a collective total of more than 400.

Closer to home, the winner of the Association’s flagship tournament – the PGA Professional Championship – will be crowned in Scotland after four negotiations of the Lansdowne course at Blairgowrie Golf Club, Perthshire.

The event will run in tandem with the PGA Play-Offs, which will be contested by the top three in the 2020 Order of Merits from each of Association’s seven regions. The 24-strong field will also include the winners of the 2020 PGA Professional and Assistants’ Championships plus the runner up from the former.

Similarly, the original design of the course at Kedleston Park, Derbyshire, where the WPGA Championship will be staged for the second successive year in early July, is the work of another former PGA Captain, five times Open Championship winner James Braid.

“Courses of this standard are in keeping with a packed and varied programme that, carrying a combined prize fund of more than £300,000, features tried and tested venues along with some similarly challenging new ones,” added Hine.

The PGA captaincy connection is very much in evidence at Foxhills Resort, Surrey, the venue for the first event of the 2021 programme in May – the Senior PGA Professional Championship.

The 54-hole tournament will be played over the resort’s two courses, the Longcross and Bernard Hunt, named after the club’s onetime professional and former PGA and Ryder Cup captain.

In addition to staging the tournament for the seventh year, Foxhills hosted the PGA Cup in 2017 and will do so again in 2022.

Meanwhile, the resort’s sister venue, Farleigh Golf Club, which is also in Surrey but close enough to London to afford a view of its skyline, will host the PGA Assistants’ Championship for a second time.

The tournament, sponsored for the second year in succession by PGA Partners Coca Cola and won in 1965 by two-time major champion Tony Jacklin, will be staged on the last three days of July, a week after the English PGA Championship.

Revived in 2019 after a seven-year hiatus but cancelled 12 months later due to Covid, that event will again be played on the Bowood PGA Course at Bowood Hotel Golf and Spa, Wiltshire.

Neighbouring Gloucestershire will provide the venue for the PGA Super 60s in the first week of August. The popular 36-hole tournament which, as well providing competitive golf for the Association’s more senior Members affords them a chance to catch up with old friends, will be staged at Tewkesbury Park.

The resort is due to host the event for three years and is just one of four with a golf course to feature in the Sunday Times latest list of the Top 100 British Hotels.

The PGA Fourball Championship, once again sponsored by PGA Partners Golfbreaks.com and extremely popular with pros, follows at the end of the month and returns to Carden Park, Cheshire, after an absence of five years.

The former, sponsored by PGA Partners and leading supplier of branded golf accessories Asbri Golf for the ninth successive year, will be held at Aberdovey Golf Club, Gwynedd, in the second week of September.

The latter, the last tournament on the schedule to be staged on home soil, will return to Sutton Coldfield Golf Club, West Midlands, for a second year.

The complete tournament schedule can be accessed here

Attached image of the PGA Sultan course at Antalya Golf Club, Turkey, free to use courtesy of Getty Images