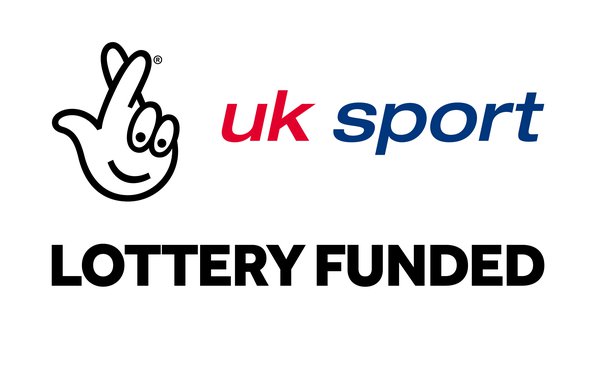 The events at The SSE Arena, Wembley, will bring together the best of British sport with some of the biggest names in music and entertainment in moments of national celebration

The National Lottery today announced plans for two national moments of celebration to welcome back our athletes from Tokyo at two of the first major live entertainment events since the pandemic began.

Held at London’s The SSE Arena, Wembley and set against the backdrop of magical moments from the Tokyo 2020 Olympic and Paralympic Games, these landmark events will combine the worlds of music, entertainment, and sport to celebrate our Olympians’ and Paralympians’ achievements.

Entry to both events will be exclusively available to National Lottery players – the people who have powered Team GB and ParalympicsGB to success since 1997. Due to the pandemic, Olympians and Paralympians will be unable to enjoy the usual opportunity to celebrate at the Closing Ceremony of the Games, so the events will also provide a first chance to be reunited with fans, friends and family.  In addition, hundreds of tickets for the events will be gifted to key workers to celebrate and thank them for their incredible work for the country through the pandemic.

The National Lottery’s Team GB Homecoming event will feature a stellar lineup of UK and international talent and be hosted by Clara Amfo.  The event boasts the biggest lineup of talent seen in the UK since the pandemic began.  Artists confirmed to perform so far include Anne-Marie, Bastille, Griff, Laura Mvula and Rag’n’Bone Man.  There will also be a collaboration with The Ivors Academy Trust which will see a performance by Ivor Novello Award winners. They will be supported by a range of amazing performances from organisations including the English National Ballet, Chickenshed, The Spirituals Choir, Rambert and Motionhouse.  Further artists and details of the unique performances will be announced prior to the show.

For further details and to enter, National Lottery players should go to www.TokyoHomecoming.com

Clara Amfo, Broadcaster and The National Lottery’s TeamGB Homecoming host, said: “It would be an understatement to say that the road to Tokyo has not been easy for Team GB but their dedication and passion to the sports they love has been nothing short of inspiring! I am so honoured to be The National Lottery Team GB  Homecoming host on what promises to be a brilliant show full of celebration and love! Every single athlete deserves the very best homecoming and what better place than Wembley with these world class artists!”

Louis Smith, Team GB gymnast and medallist in the last three Olympic Games, said: “Without the continued support of National Lottery players, British sport wouldn’t be where it is today. The National Lottery’s Homecoming events not only say thank you to the players but also welcome home Team GB and ParalympicsGB.

“After what will be a different Olympic Games in Tokyo for the athletes, this is a unique opportunity to bring the team together in one place for the first and only time and celebrate them in a way only the Great British public can. I wish every athlete the best of luck, thank every National Lottery player and look forward to celebrating at Wembley on 15 August.”