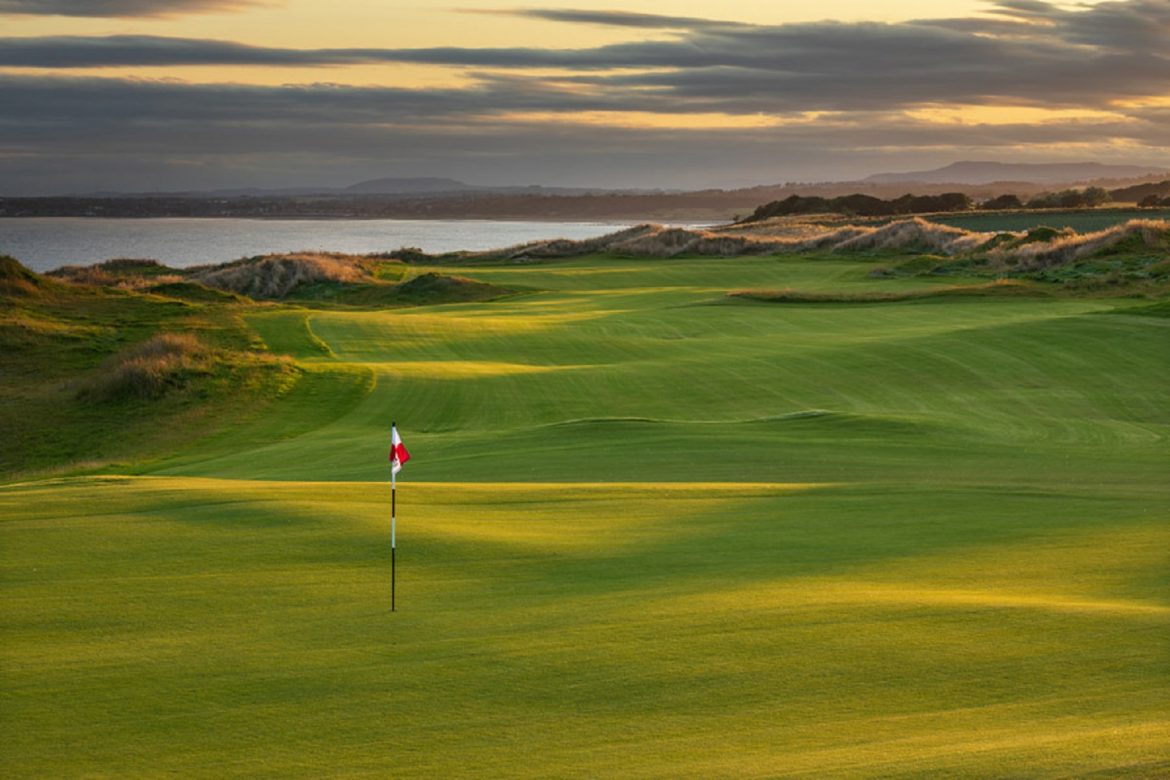 Dumbarnie Links opened for play on May 29, 2020 and has since received the highest of accolades and praise throughout the golf world. The stunning Clive Clark design, located eleven miles from St Andrews, measures 6,905-yards and plays to a par of 72. Dumbarnie Links is built upon land that is part of the historic 5,000-acre Balcarres Estate.  Its 345 acres of genuine sandy links land offers unobstructed views over Largo Bay and the Firth of Forth, a 10-mile wide stretch of water, with views across toMuirfield, North Berwick and Edinburgh. The routing is a departure from the usual. Instead of the traditional out-and-back layout, Clark incorporated a mix of two big loops with elevated tees facing into the Firth of Forth.

“We are honoured to have been selected to host the 2021 Women’s Scottish Open and look forward to welcoming the players to our genuine links course,” said Dumbarnie Links Founder and Architect Clive Clark.

With travel restrictions in place since the Club opened, the Scottish golf community embraced the Links as their own and enjoyed many, many rounds at Dumbarnie, with golf journalist and Fife local Malcolm Campbell prophetically proclaiming on opening day: “You could play The Open Championship on this course right now! It is first-class as this piece of land was just made for a true links course.”

“August the 12th and day 1 of the Championship can’t come soon enough,” said David Scott, PGA, general manager, Dumbarnie Links. “The Team and I are so looking forward to welcoming the best women players in the world and showcasing Dumbarnie Links across the globe.”