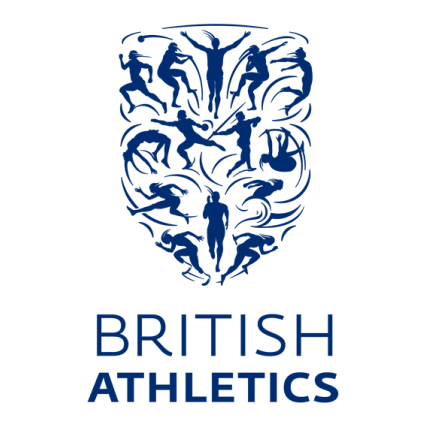 A 4x100m relay 2017 world champion, Mitchell-Blake has been honoured with the role for the Championships. He booked his place at the Muller UK Athletics Championships last month when he ran a time of 20.05 to win the men’s 200m. He’ll compete in the 200m and be part of the 4x100m relay squad in Eugene.

Mitchell-Blake, a two-time Olympian, also won relay silver at the 2019 worlds in Doha and is a two-time European relay medallist.

The 28-year-old said on receiving the captaincy, “Initially I was just so nervous because coming into the trip, I had thought about it [being captain] but I never thought I’d actually be named as captain, so it is a proud moment for me. Although it is an individual sport in large, to be the voice of this amazing array of talented athlete for this Championships is exciting.

“When I was told [about the captaincy] I wanted to put a lot of thought into my speech. It was a unique opportunity for me to be heard. I’ve spoken to most of my peers before but not on that level. If anyone wasn’t locked in or focused at that point, I hope my speech inspired them and allowed them to believe in themselves and truly give it their best shot on the biggest stage.”

On the Championships, he added, “I think I’m in the best shape I’ve ever been in coming into these Championships. There are no limits on what I believe I can achieve. There are some amazing athletes from all around the world, but I really feel like I can go out there and compete. This year I feel like I am in the mix (individually), and I want to go out and show the world that.”

Olympic Head Coach, Christian Malcolm, added, “Nethaneel will be a fantastic captain for the Great Britain and Northern Ireland team, and he represents the key values you look for in a leader. He’s resilient, hard-working and someone who is highly respected by the team. He gave a great captain speech which every athlete on the team could connect with.

“He has competed at the very top level for the country and excelled on the international stage several times. He’s only 28-years-old but has so much experience to share with his teammates, so I wish him the very best in his role as team captain.”

The Championships get underway on Friday 15 July with the first British athlete in action at 17:05 BST.

The Great Britain and Northern Ireland team for the World Athletics Championships Oregon 2022:

Athletes already selected for the women’s 4x400m relay team will be available for selection for this event.