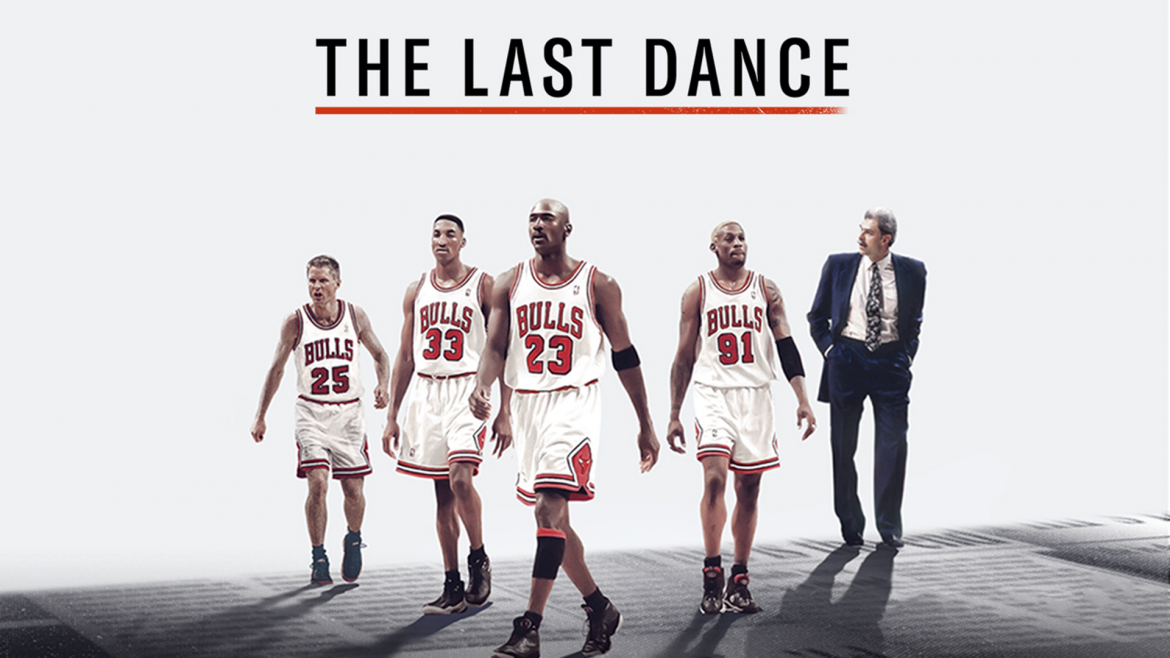 According to Netflix there are currently over 60 titles in the Sports Documentary category (be that films or docu-series) and with new series such as the ‘Untold’ landing on Netflix in September, GolfSupport.com, sought to find out the highest rated sports documentary on Netflix according to IMDb. *

The Results:
In first place is ‘The Last Dance’. The docu-series follows Michael Jordan through his basketball career from high school to worldwide recognition and is rated a very favourable 9.1/10. It also takes the crown for highest rated Basketball documentary on Netflix.

Devastating crashes and glorious celebrations at the finish line puts ‘Formula 1: Drive to Survive’ into joint second with ‘This Could Go Anywhere’ (both rated 8.6/10). ‘Drive to Survive’ follows Formula 1 racing drivers and their crews, throughout the season as they travel the globe. In ‘This Could Go Anywhere’, we follow Cricket legends Brendon McCullum and Phil Tufnell as they look back on their careers.

In another joint ranking, for fourth place, we have ‘Last Chance U’, which observes Junior College American Football, and its follow-on series ‘Last Chance U: Basketball’ which shadows community college basketball. Both docu-series are rated highly at 8.4/10.

Taking sixth place, is a short documentary ‘El limite infinito’. This epic journey follows Jean Maggi, diagnosed with Polio, as he cycles through the Himalayas on his hand powered bicycle. IMDb rates this 8.2/10.

Completing the top ten are the following Netflix sports documentaries: 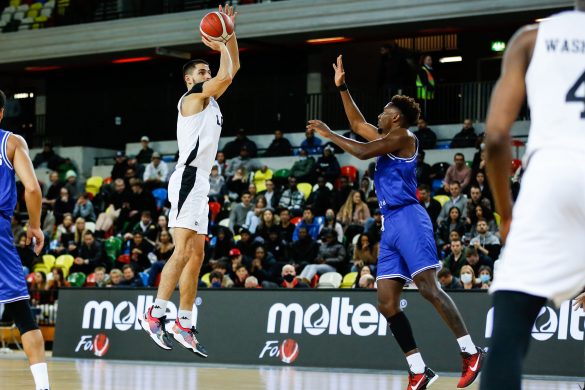