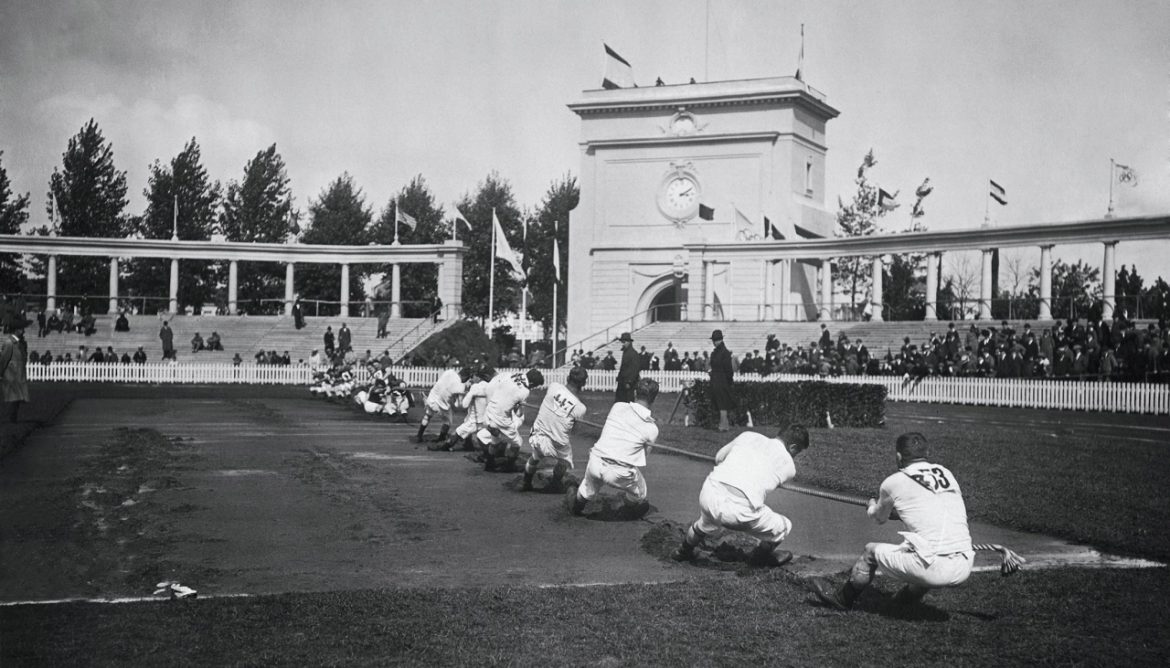 Antwerp 1920: A Symbol of Peace and Unity 100 Years After the Games

Following World War I, the IOC selected Antwerp to host the 1920 Olympic Games. Organisers overcame many obstacles to deliver an edition of the Games that is still recognised for its lasting contributions to sport, gender equality, unity and peace. One hundred years later, as the entire world is fighting the devastating COVID-19 pandemic, the Olympic Games Antwerp 1920 live on as a symbol of post-crisis solidarity and recovery.

World War I left the world in a state of devastation. The fighting had killed huge numbers, ruined entire cities, and crippled economies. The idea that thousands of athletes would come together in Antwerp, Belgium, was nearly unimaginable. One official report said the idea was “almost a folly”.

And yet, the Games of the VII Olympiad took place between 14 August and 12 September 1920, barely two years after Armistice Day, with the participation of 29 nations from the five continents. Antwerp was chosen to host the Games as a tribute to the war-stricken Belgium, and today the Games are recognised as a symbol of hope, strength and peace.

One hundred years later, as the dramatic spread of COVID-19 disrupts our daily lives, communities, businesses and the Olympic Games themselves, Antwerp 1920 still offers invaluable lessons.

“Today, once again, the world is facing uncertain and challenging times. Humankind currently finds itself in a dark tunnel. This time the Olympic Games Tokyo 2020 can be a light at the end of this tunnel”, IOC President Thomas Bach said.