A British team of 12 has been selected for the IAU 24 Hour European Championships in Verona, Italy, between the 19 and 20 September 2020, although in light of the current Covid-19 outbreak, up to date government advice will be followed and reviewed by British Athletics over the coming months, unless the event is postponed or cancelled in advance.

The women’s squad contains a mixture of previous internationals and those making their debuts for Great Britain and Northern Ireland.

Alison Young (coach: Robbie Britton; club: Chiltern) was part of the British line-up which finished fifth overall at the world championships in 2019, held in Albi. She also covered just over 214 kilometres on her way to 14th at the Europeans, in Timisoara, two years ago, spearheading the women’s team to the bronze medal. Wendy Whearity (Reading Joggers) was also part of the squad which reached the podium in Romania, finishing 19th individually, and she is selected once again for the 2020 edition. 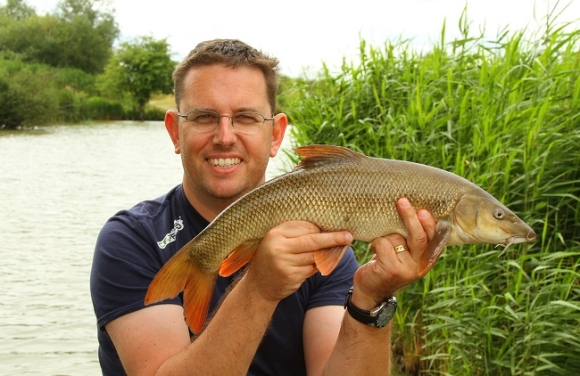 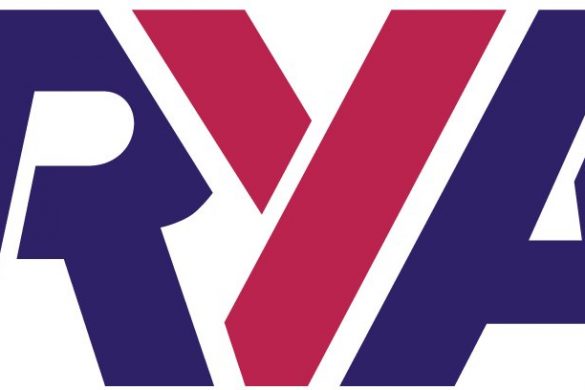