Channel 4 will show live coverage of England’s match up against the USA at Twickenham on 4 July as well as their game against Canada on 10 July.

The matches are preceded by England A against Scotland A live on Channel 4 on 27 June – a day after live coverage of the British & Irish Lions pre-tour Test against Japan on 26 June. The broadcast of the Lions match will be the first time they have been on terrestrial television in nearly 30 years.

“I’m sure they’ll relish having free-to-air international rugby this summer and I’m delighted we’ve got more to come in the form of Ireland’s autumn internationals against the All Blacks and Argentina later in the year.”

These internationals are the latest addition to Channel 4’s rugby portfolio which also included live coverage of the Heineken Champions Cup Final between La Rochelle and Toulouse on 22 May. In addition to Ireland’s tests against the All Blacks and Argentina, Channel 4 will broadcast a third Ireland game against another country, yet to be confirmed. 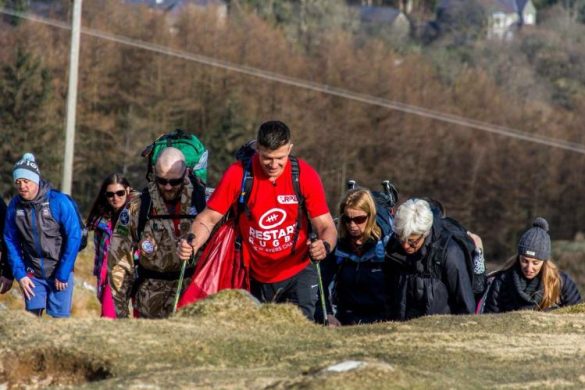