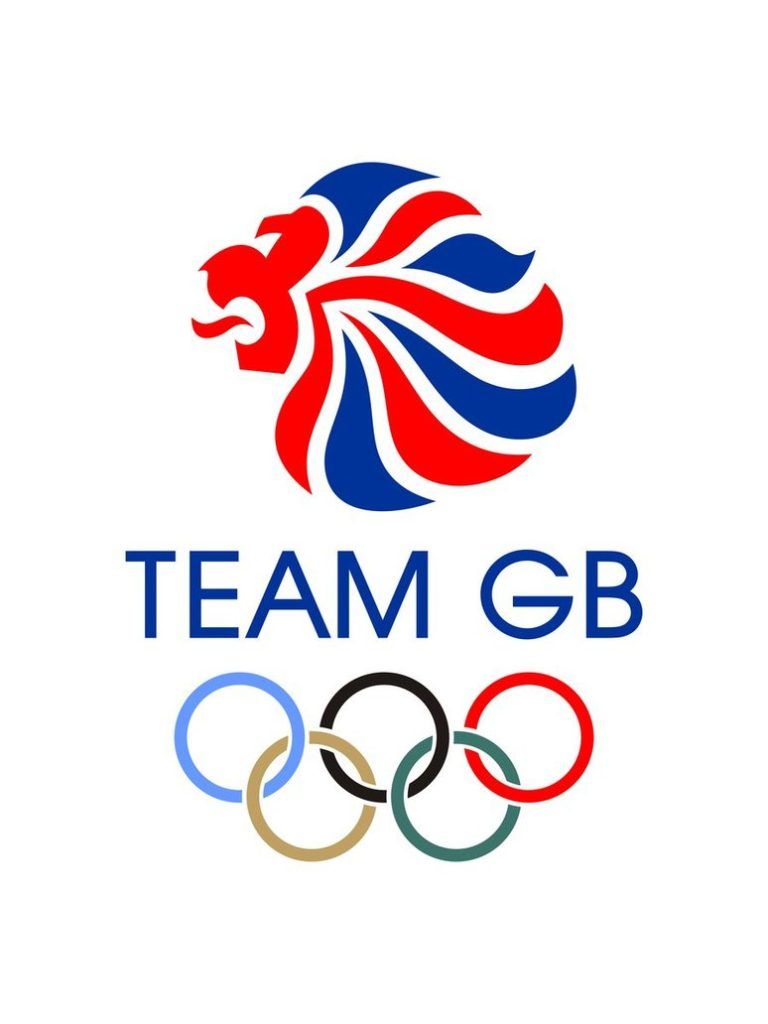 Team GB athletes including double gold medallist Lizzy Yarnold and Anyika Onuora will be digging out their PE kit to get involved in this year’s National School Sport Week (20-26 June 2022).

In a year marking the ten-year anniversary of London 2012, Team GB will be joining forces with children’s charity the Youth Sport Trust for its annual awareness campaign National School Sport Week. A programme of activities will highlight the role of school sport in helping children feel a sense of belonging and in maintaining young people’s physical and mental health.

National School Sport Week celebrations also coincide with Olympic Day (23 June), an annual event to commemorate the birth of the modern Olympic Games in 1894 celebrated by millions of people in more than 160 countries. This year, Team GB will be motivating the nation to move together on 23 June in support of the International Olympic Committee (IOC)’s theme of peace. From playing football in the park to running together with friends for a cause, Team GB stars will be encouraging their own communities to get involved with a series of visits planned in schools around the country.

Kicking off the week on Monday 20 June, former relay World Champion and Beijing 2008 medallist Anyika Onuora, Mountain Bike World Cup winner Grant Ferguson, current 63kg European Judo Champion Gemma Howell and Aaron Phipps MBE, British wheelchair rugby player and gold medal-winning Paralympian, will all head to a primary school in Sutton Coldfield to take part in a school sports day event. Pupils aged between 10 and 12 will run a series of activities to put the athletes, teachers, and charity staff through their paces in a range of disciplines, from javelin to the hotly contested egg and spoon race, before sharing their own stories with the children around how they have benefited from being involved in sport.

On Olympic Day, double Olympic skeleton champion Lizzy Yarnold will visit a primary school in Christchurch to take part in workshops around the theme of belonging, while Sarah Jones, who won bronze with Team GB hockey in Tokyo, will do the same at a primary school in Liverpool.

Andy Anson, CEO of the British Olympic Association, said, “We are delighted to be partnering with the Youth Sport Trust on this fun initiative. An important part of our remit is to bring together and inspire the nation through the power of Olympic sport, and inspiring young people to develop and maintain an active lifestyle is a vital element. It will be great to see our athletes sharing their stories and encouraging the next generation to reap the benefits of involvement in sport at every level.”

Alison Oliver MBE, Chief Executive of the Youth Sport Trust, said, “National School Sport Week is back, and we are excited to be joining forces with Team GB this year to help raise awareness of the vital importance of physical education and school sport in the education and development of all children. Together the partnership will bring together Team GB athletes as inspiring changemakers who will bring to life the role of play and sport in rebuilding health, happiness and belonging in schools, communities, and homes around the country.

“After the huge disruption of the past two years, the inequalities in young people’s health and activity levels have increased. We know unhealthy, unhappy children don’t learn and as a result we don’t have a society fit for the future. We want every child to have fun, move more and develop healthy habits this National School Sport Week.”

British Equestrian and its member bodies pledge to improve equality, diversity and inclusion 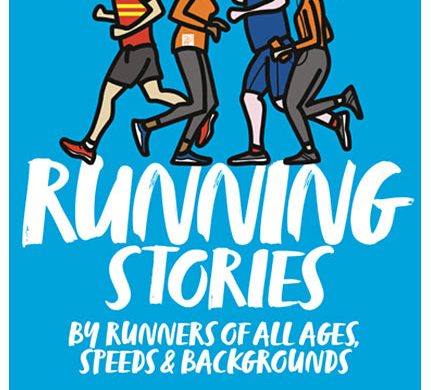