Earlier this summer, British Athletics ran a series of Let’s Talk About Race roundtables, bringing together voices from across the athletics community to discuss Race, and we can now provide an update regarding the next stage of activities.

British Athletics will be hosting a series of focus groups for Athletes, Coaches, Officials and Clubs, plus groups looking at our approach to Communications, and Training and Development, to prioritise actions moving forward. Several contributors from the initial roundtables have agreed to continue the conversation with the governing body to assist in bringing together a clear action plan for the sport.

Using the insights collected during the 17 Let’s Talk About Race sessions in June and July, these groups will seek to analyse the discussions and produce three to four key recommendations which will be delivered to British Athletics’ Chair, Nic Coward, and CEO, Joanna Coates, in October. Later in the year the agreed recommendations will be submitted as part of the 2021-2024 Diversity Action Plan.

The focus groups will be chaired by individuals from across the sport, with the support of Equality, Diversity and Engagement Lead at British Athletics, Donna Fraser.

Chairs of the focus groups:

Michael Afilaka, who has coached several athletes throughout his career including world silver medallist, Ashleigh Nelson, will lead the Coaches group. Melanie Anning, who has been involved in the sport since the age of nine in various roles as an official, parent of an athlete and currently as a masters athlete, will lead the Officials discussion. Meanwhile, Marcus Opoku, a level 2 Official and parent of a junior athlete, and Sabrina Pace Humphreys, co-founder of community and campaigning group, Black Trail Runners, will chair Clubs and Communications respectively.

“This is a significant step in our pursuit to drive change in our sport. I would like to thank all of those who contributed to the initial Let’s Talk About Race sessions, and I also extend that appreciation to those who have volunteered to continue being a part of the conversation in this crucial next stage.

“The focus groups will magnify the important points raised so far which are essential for our 2021-2024 Diversity Action Plan, so I look forward to seeing the recommendations in the next few months.”

“These focus groups are a crucial part of our work on Race, and I am so pleased that we have several individuals across the athletics community who have stepped up to be part of this journey, either as a Chair of the sub-groups, or volunteering their time to continue this significant work.

“Thanks also to Lorna Dwyer and Abdul Buhari who have supported me during the Let’s Talk About Race sessions earlier this summer and continue to be important players in this crucial project we are undertaking.” 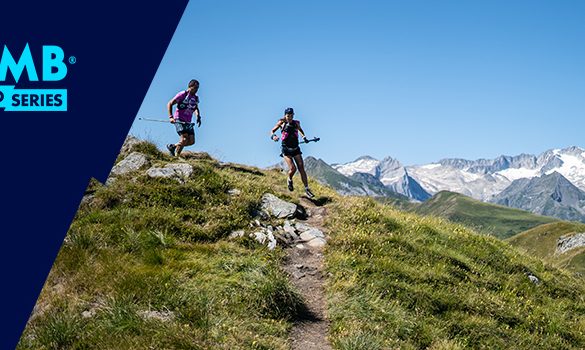 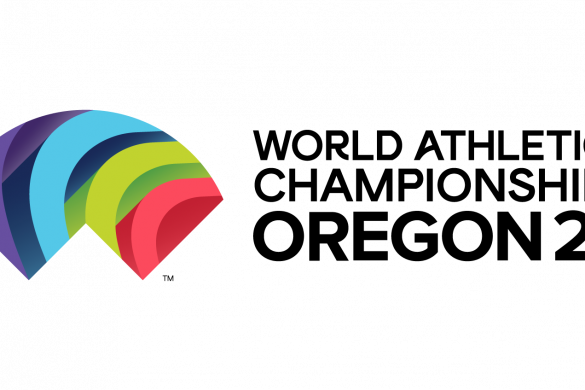