BBL is today delighted to confirm the fixtures and dates for the remainder of the 2020-21 season.

Following the conclusion of the BBL Cup Quarter Finals, the BBL Championship, which returns to teams playing each other three times, will commence on 3 December, with a double header LIVE on Sky Sports, featuring B. Braun Sheffield Sharks v Cheshire Phoenix, followed by Newcastle Eagles v London Lions.

The BBL Trophy First Round will take place the first week in February, with the knockout stages taking place thereafter before moving onto the Final with details to be announced.

The Championship will wrap up on the weekend of Friday 23 April, with the Play-Offs then commencing the week after and the season concludes with the Play-Off Final, details also to be announced.

Please find below links to PDF copies of the full fixtures:
Fixtures By ClubFixtures By Date

BBL Championship
Each team plays each other 3 times (a mix of either 2 home/1 away OR 1 home/ 2 away).

Keep across #BritishBasketball and BBL channels for all news and updates

Lowes signs off from 2020 with unbelievable podium finish 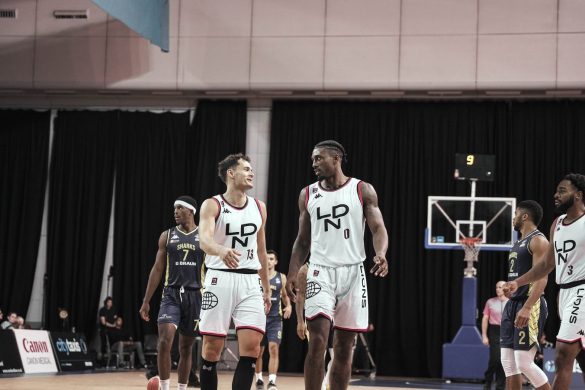 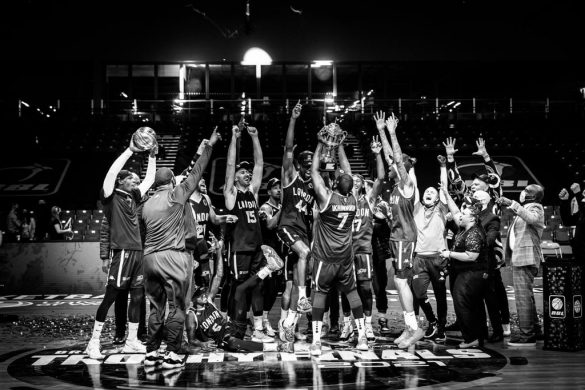