One of the legends upon which the whole sport rests has now left us, but Stirling Moss’ deeds never will. He was one of those very special ones who could seemingly transcend the accepted definition of ‘possible’ and that directly translated into his public standing as he became a ‘name’ reaching beyond the sport in much the same way as did Muhammad Ali in boxing or Pele in football.

Although he last took part in a grand prix 59 years ago, this magician of the wheel’s reputation has rung through the generations. The fact that the list of F1 world champions does not feature his name is more an indictment of the championship than of him. Between the time of Fangio’s retirement in 1958 and Moss’ career-ending accident early 1962 he towered above his contemporaries, arguably to an extent never seen before or since. Even the competition would occasionally acknowledge that his skills were of a different order to theirs. 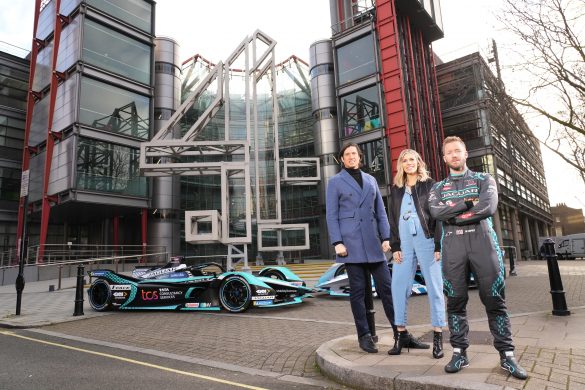